HIGH-TECH AND SUSTAINABLE DEVELOPMENT ARE ...

German company Continental Automotive Serbia has opened its new production plant in Novi Sad which will produce innovative automotive electronics and will employ more than 500 workers.

Continental plant in Novi Sad is part of the Human Machine Interface (HMI) business unit, and it will produce automotive smart control systems. This is an investment worth around €140 million.

The Grand opening ceremony was attended by the officials of the Continental company, President of the Republic of Serbia Aleksandar Vučić, Prime minister Ana Brnabić, Minister of the Economy Andjelka Atanasković, H.E. Ambassador of Germany to Serbia Mr. Thomas Schieb, and representatives of the Government of Vojvodina and City Government.

The General Manager of Continental Automotive Serbia, Sasha Cioringa is convinced that Serbia and its economy will benefit greatly from this investment because people will be able to work and create in their country.

„I am glad that young people in Serbia will have the opportunity to create trends in the world market. I want to thank everyone because Serbia and its experts deserve this. Innovative electronics produced here will be our technological contribution to all humanity, marked with the 'Made in Serbia' ", Cioringa said.

Helmut Matschi, member of the Executive Board Continental AG said that the support from every level of government and remarkable cooperation the institutions in Serbia have greatly helped to establish, maintain and expand the company's business in Serbia and the region.

"The knowledge, dedication and „open mind“ way of thinking of our colleagues in the Research and Development Center in Novi Sad have strengthened our belief that we can expect similar things with the production plant," Matschi pointed out.

The President of the Republic of Serbia expressed his gratitude to everyone included in this project, and to Continental for choosing once again Serbia to invest in. As he said, this state-of-art project in terms of technology is to be thanked also to all dedicated professionals and engineers already working in Continental R&D Centre in Novi Sad, as they have demonstrated quality and impacted the decision of the company to reinvest.

"The Development & Research Center in Novi Sad is Continental’s third-biggest center when it comes to the number of people, behind Germany and Romania, and ahead of Austria and France", pointed out the President.

In the second phase of Continental’s investment, the additional plant of at least 30.000 m2 will be built in the industrial zone Kac. The realization of this second phase is expected by the end of 2022.

Continental is present in Serbia for three years now, when the R&D Center in Novi Sad was opened (2018).

Continental AG, among other things, is developing pioneering technologies and services for the sustainable and connected mobility of people and their goods. The company was founded in 1871, and today it operates in 59 countries. Throughout its branches, development centers, and factories, Continental employs more than 240,000 people worldwide. 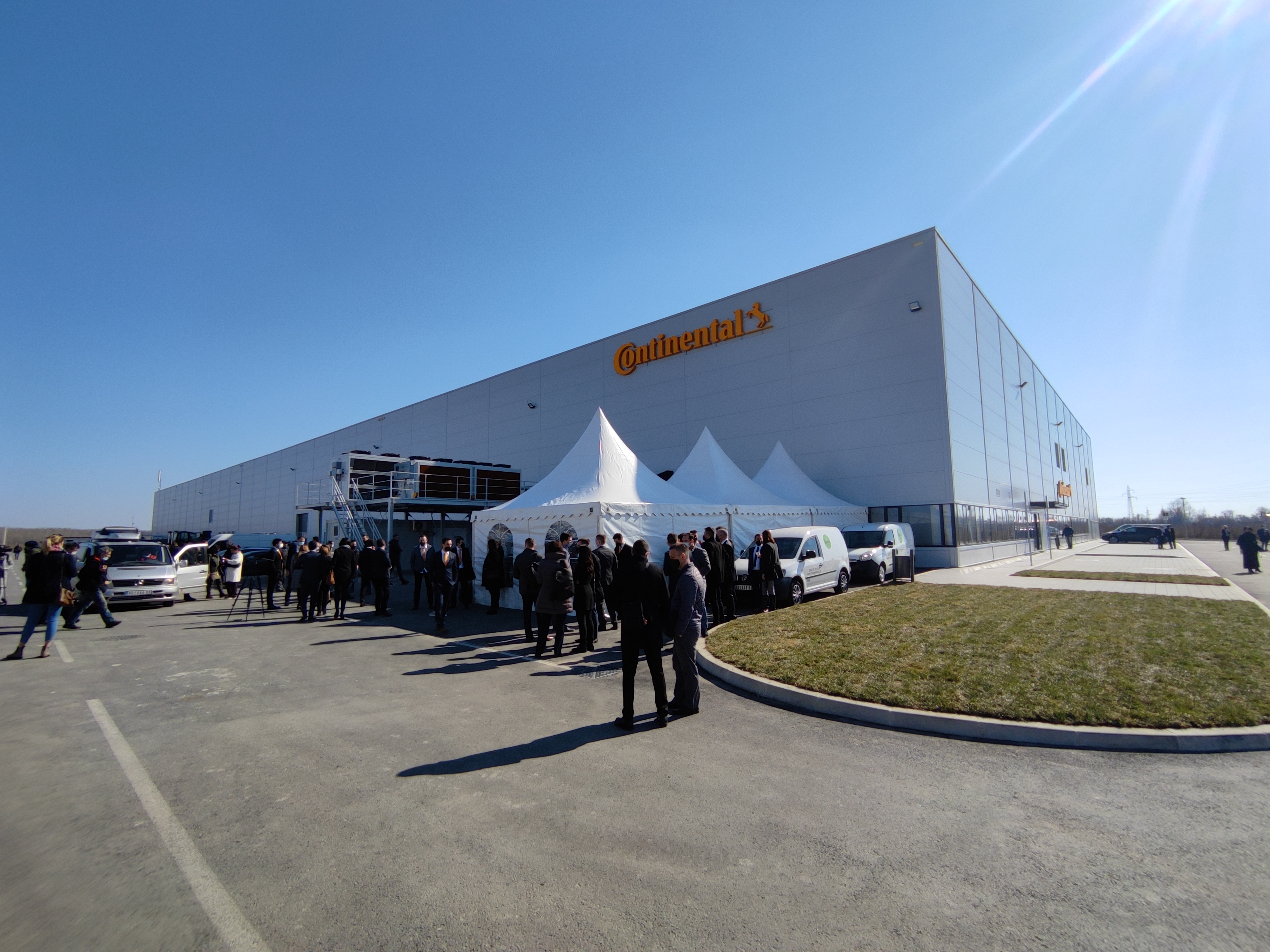 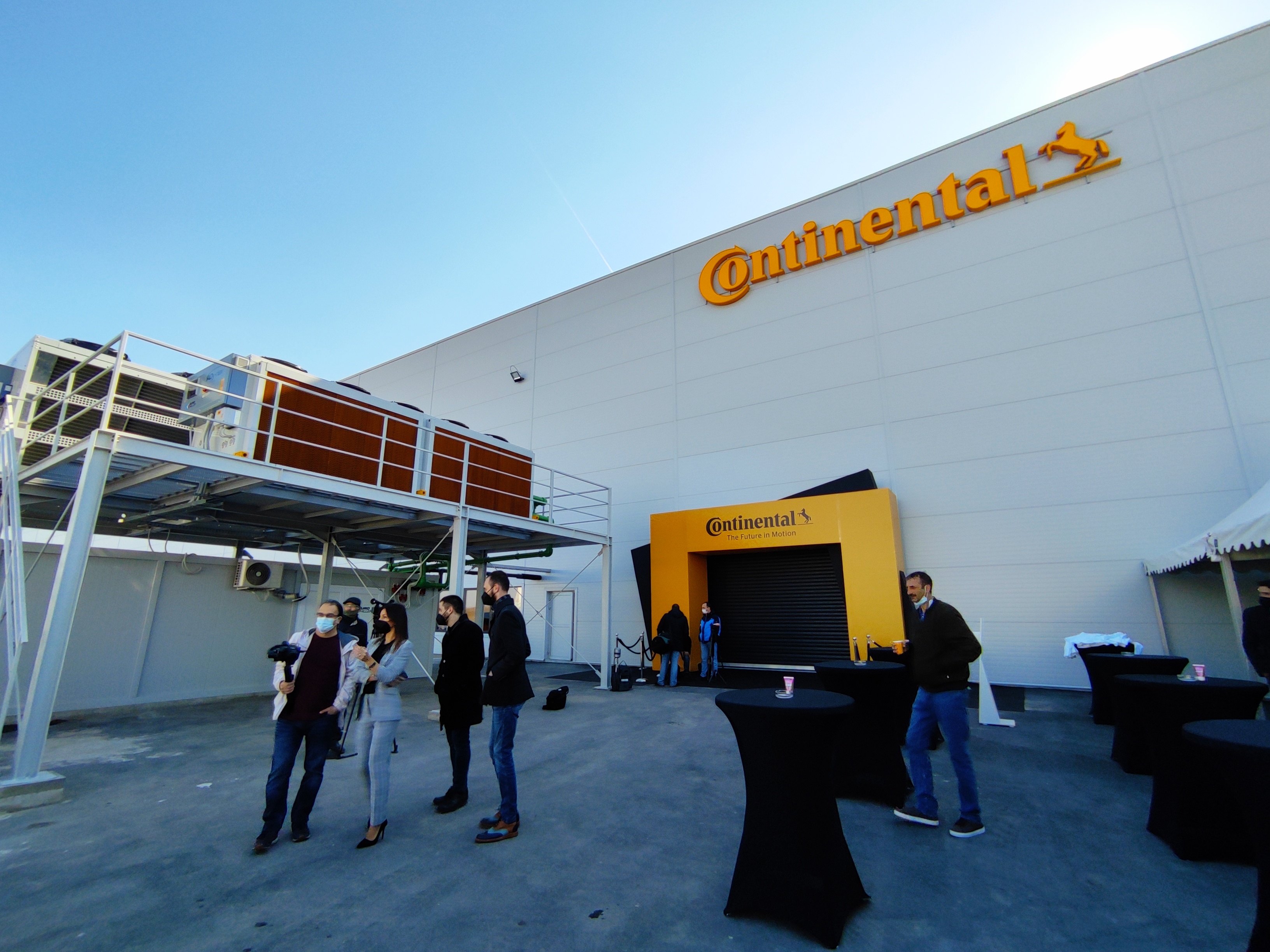 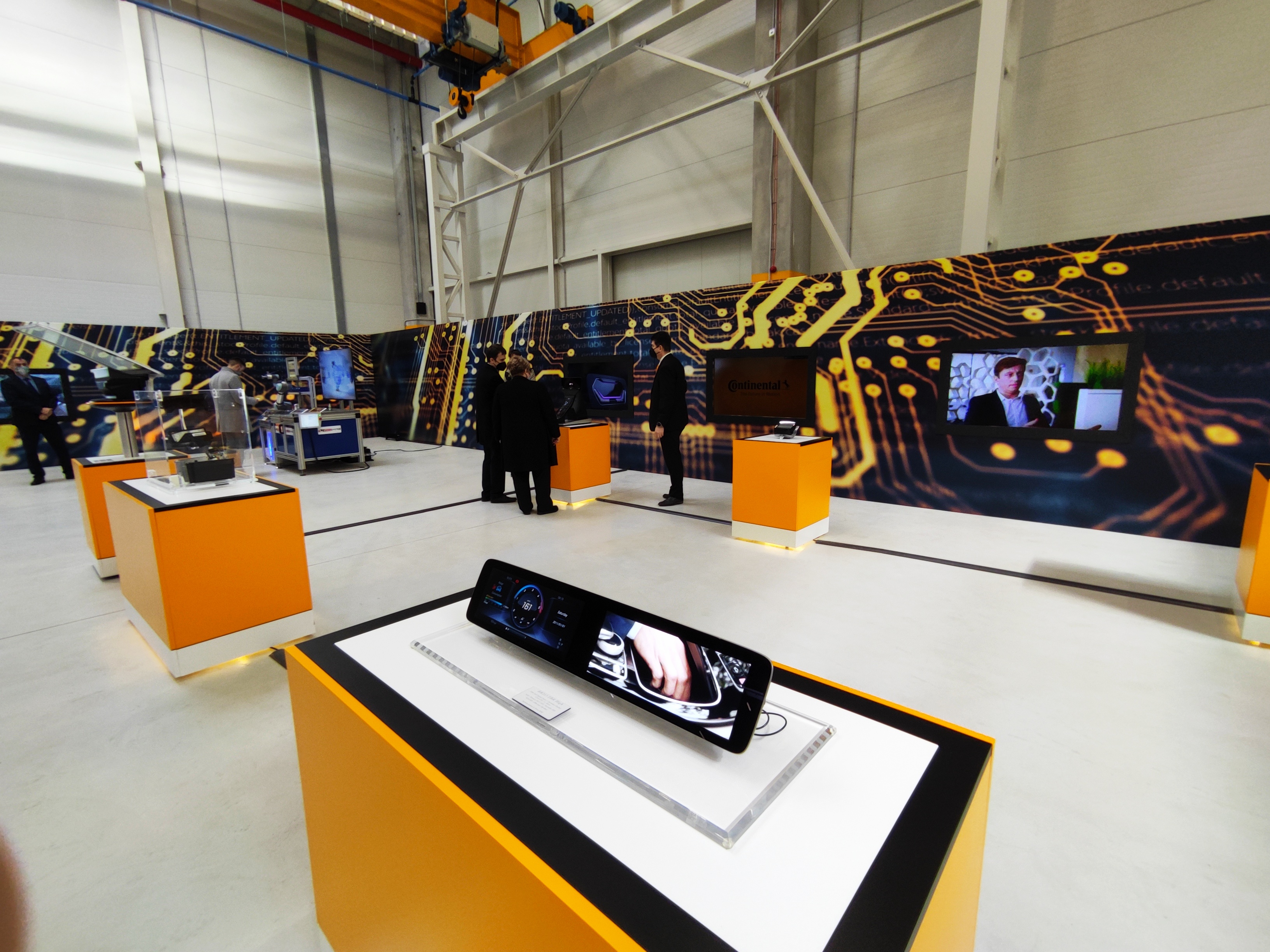 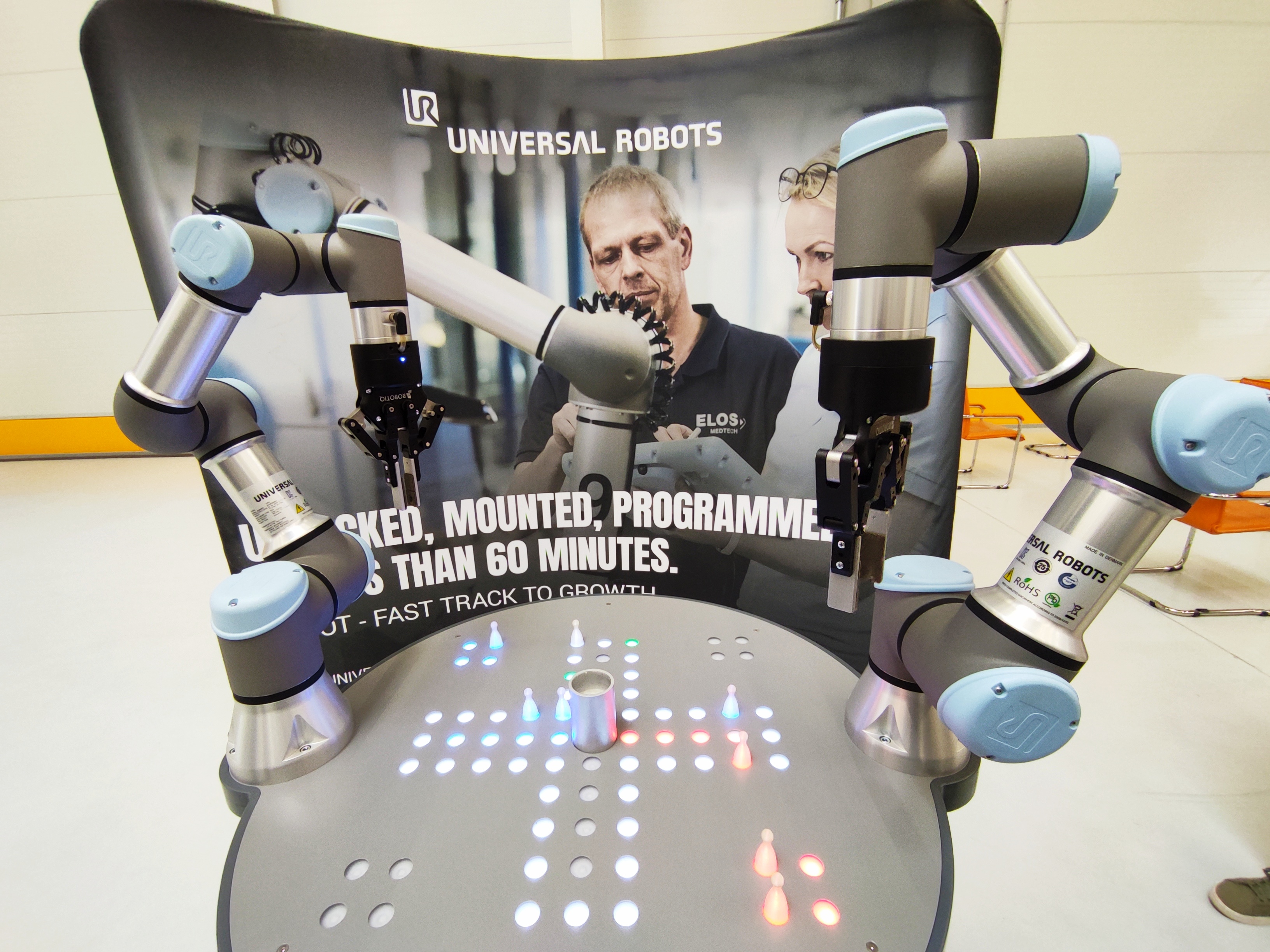 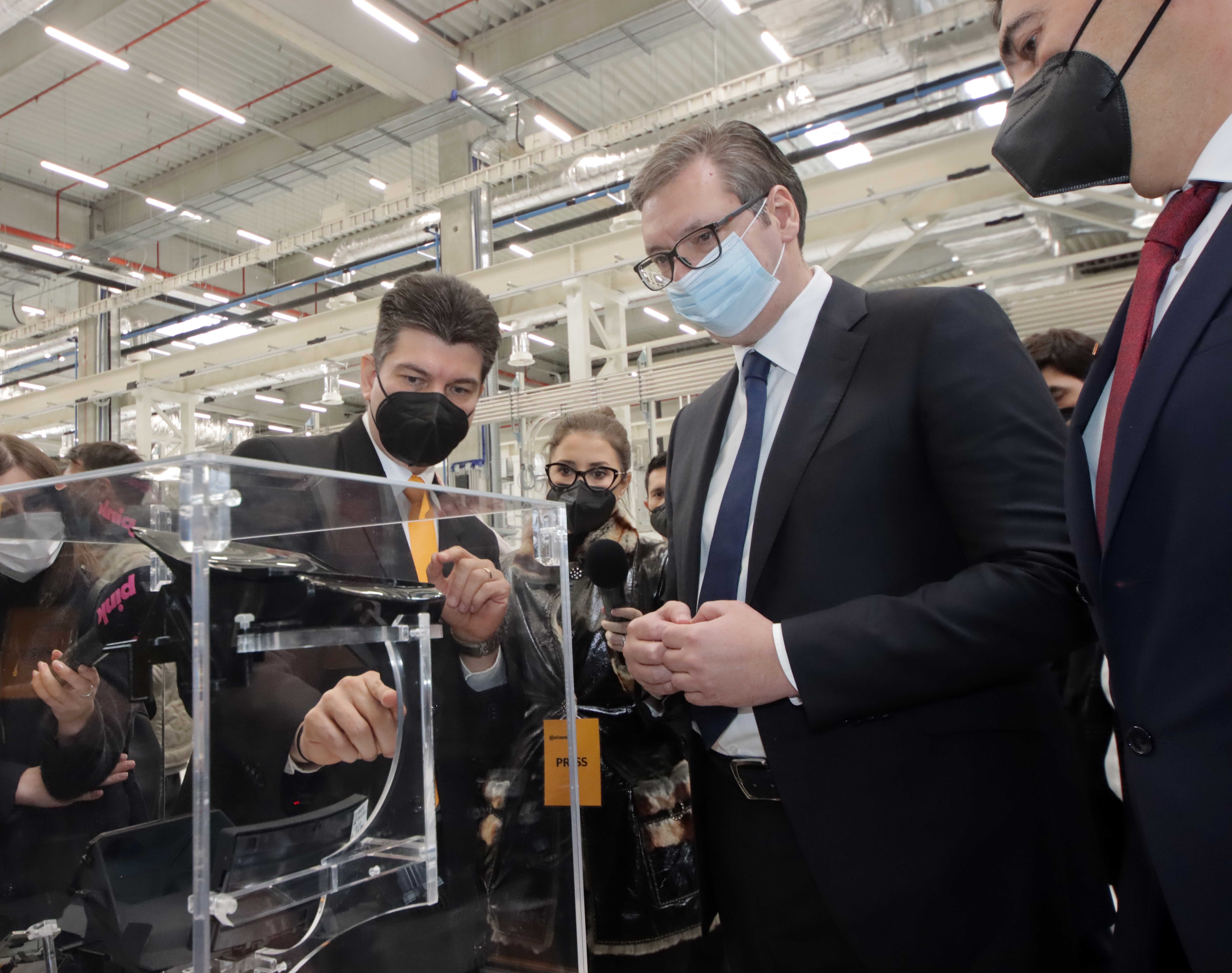 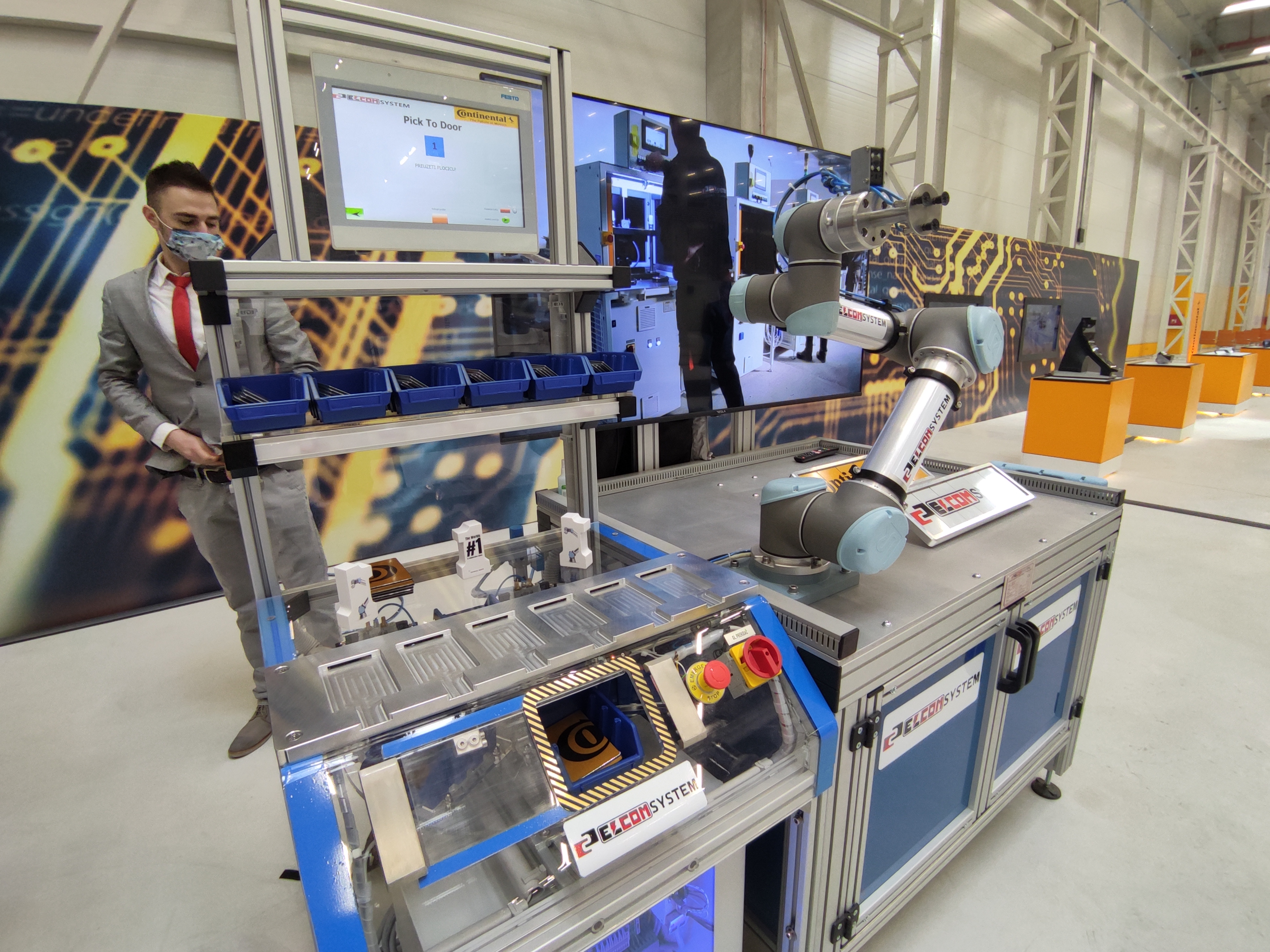 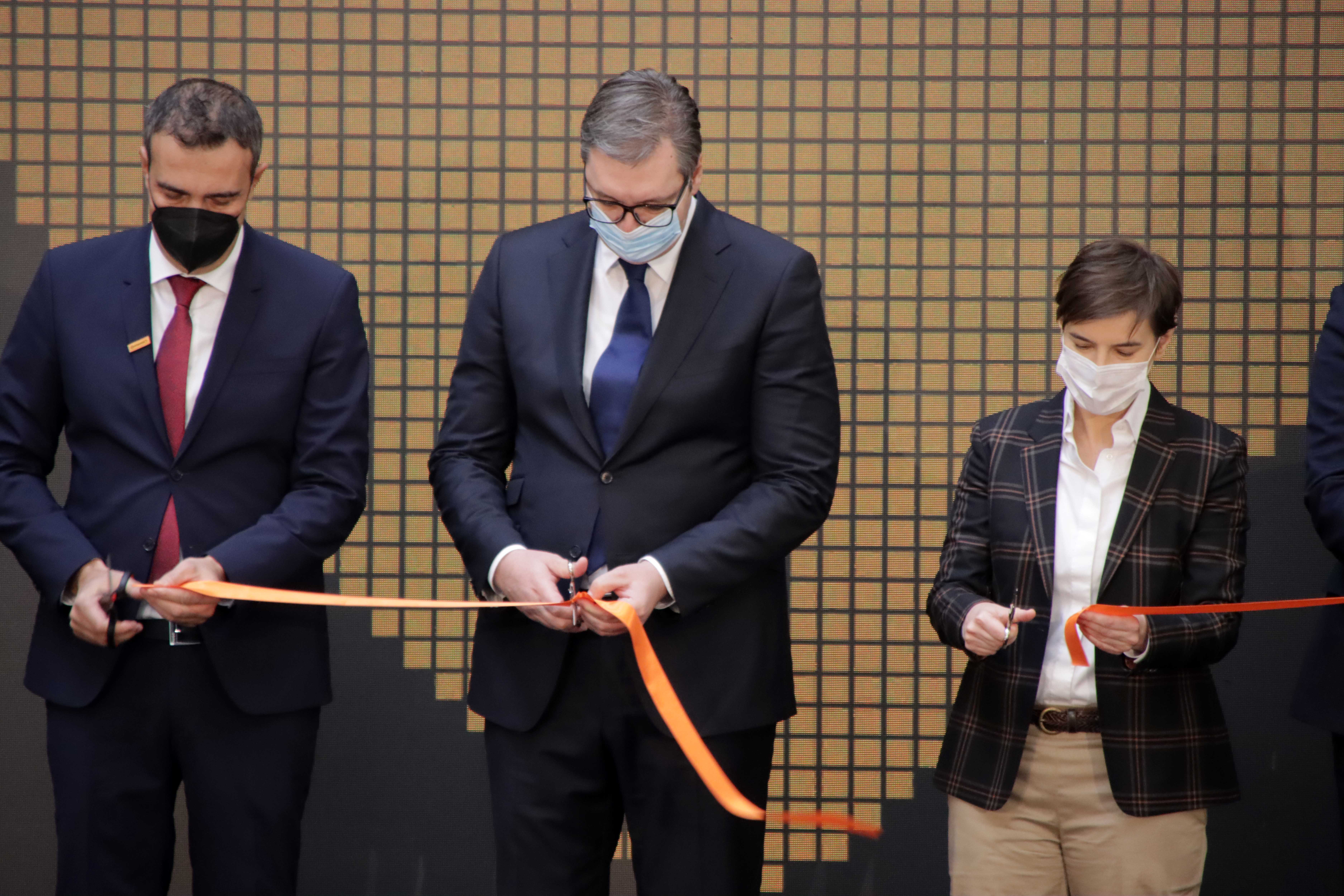 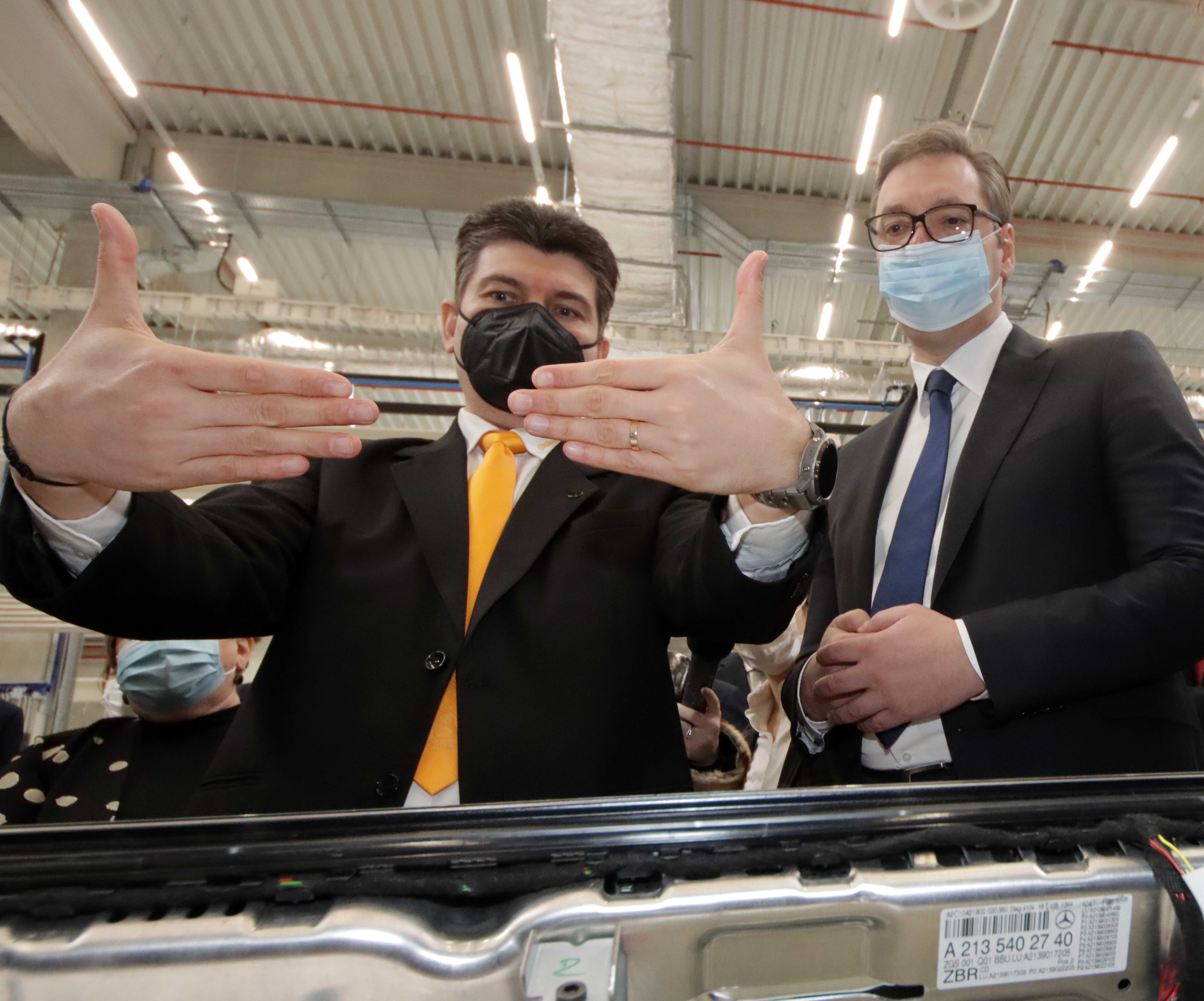 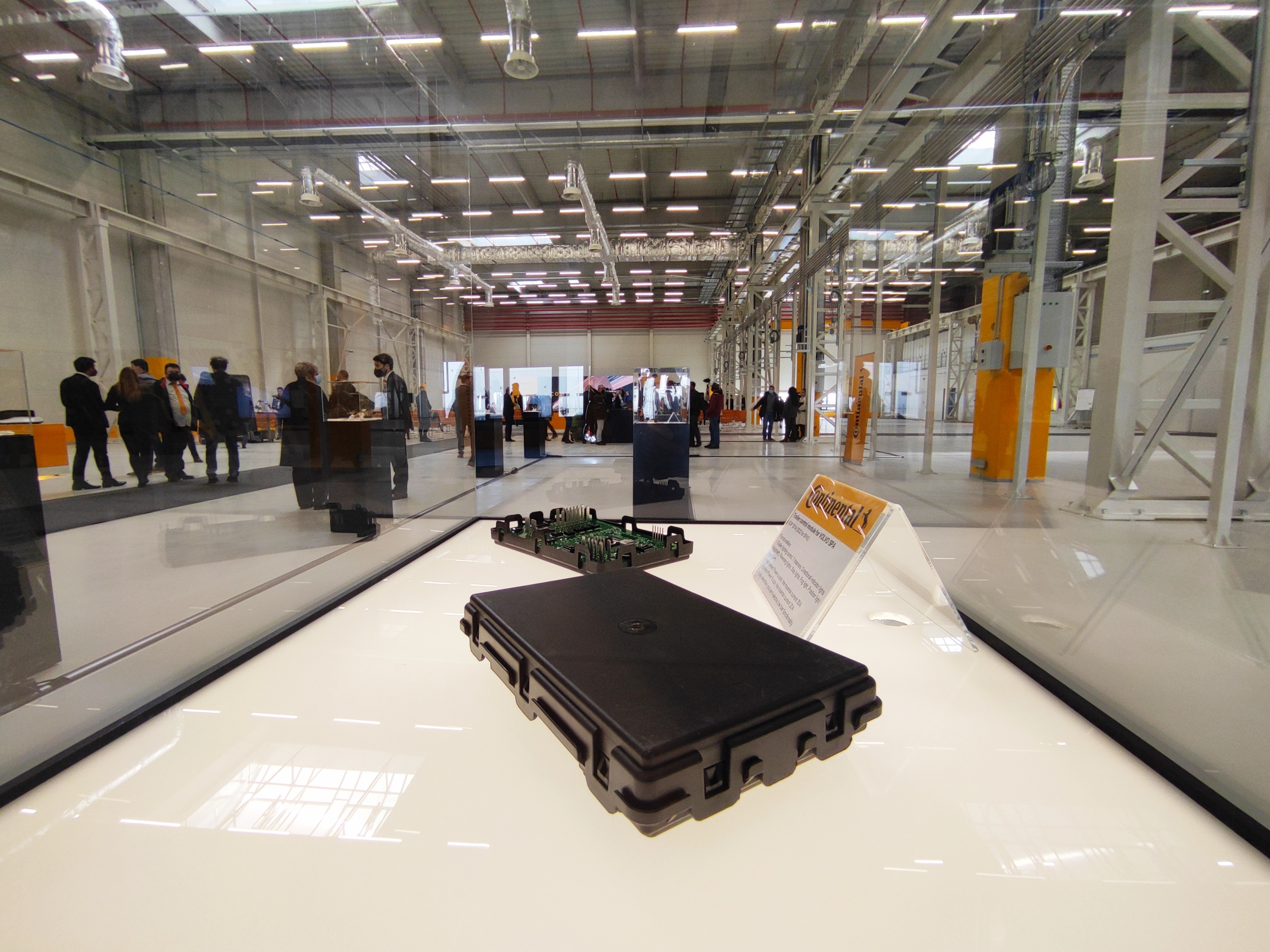