ZF opened a factory in Pancevo

(12.06.2019.) The German company ZF (ZF Friedrichshafen AG) opened a factory of automotive components in the industrial zone of Pancevo, where, as announced earlier, around 300 people will be employed initially, and over 1.000 in a later phase.

This factory will produce electric motors, electric machines, and generators for hybrid and electric drives as well as switches for gearboxes and micro switches. The demand for these products is high, which is why the plant’s premises are now expanding from 25,000 to 60,000 m2 .

“The fact that all involved here in just one year of building a factory is an extremely important and dignified award”, said Michael Hankel at the opening, a member of a board of directors of ZF Friedrichshafen AG, and responsible person for in the area of production and electromobility.

The opening of the factory was also attended by Serbian President Aleksandar Vucic, who called the event important not just for Pancevo, Banat, and Vojvodina, but for entire Serbia.

He said that ZF would provide state-of-the-art production of components for the best cars, but also mentioned importance of a research and development center, which will be constructed by ZF, for keeping the professionals from leaving the country.

Vucic invited the German partners to bring more companies and suppliers to Serbia and said that, in the first five months of 2019, Serbia attracted 17% more direct foreign investments than in the same period last year.

ZF, a leading car component manufacturer, employs more than 140,000 people in 230 locations in 40 countries, and its annual revenues amount to around EUR 36 billion. 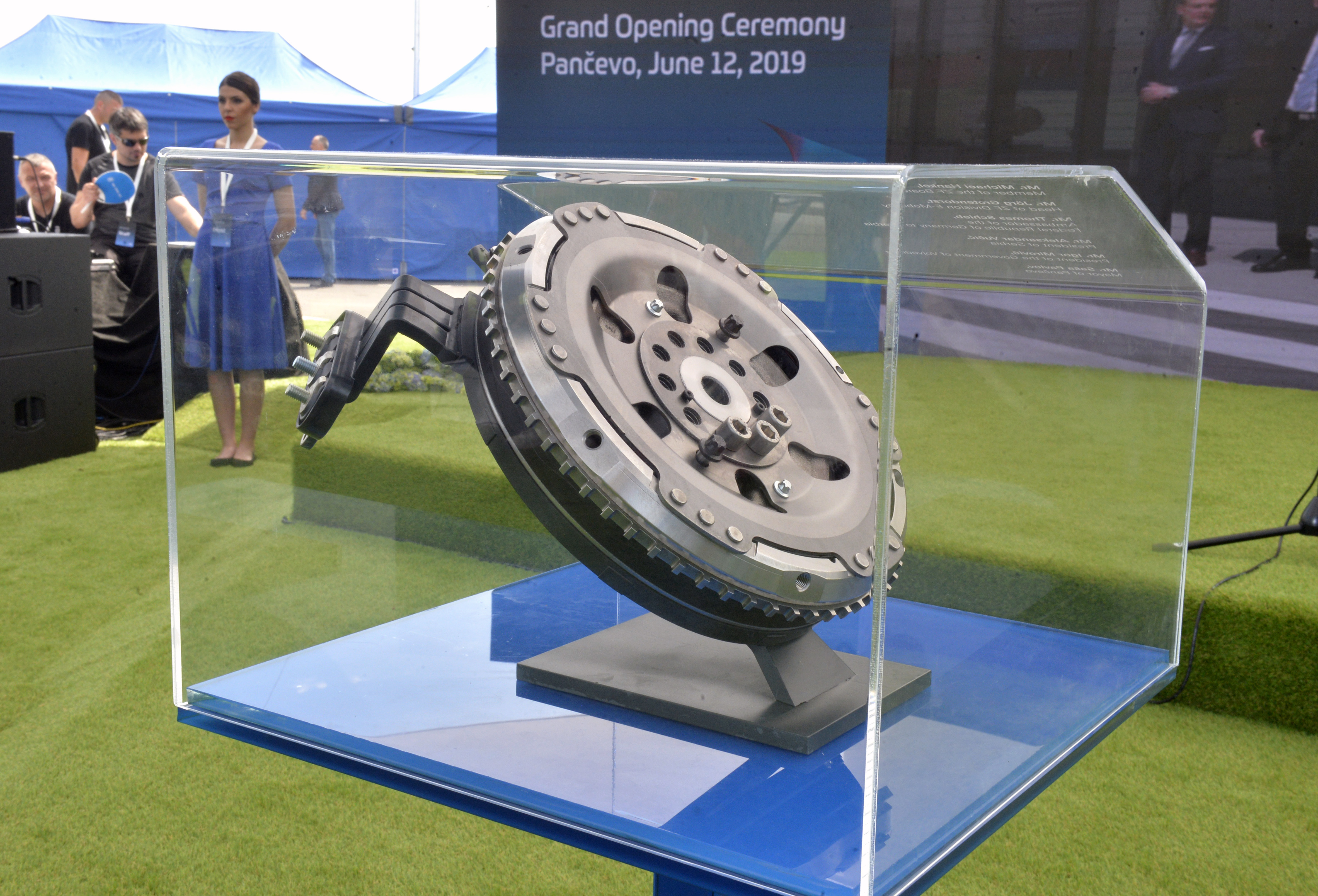 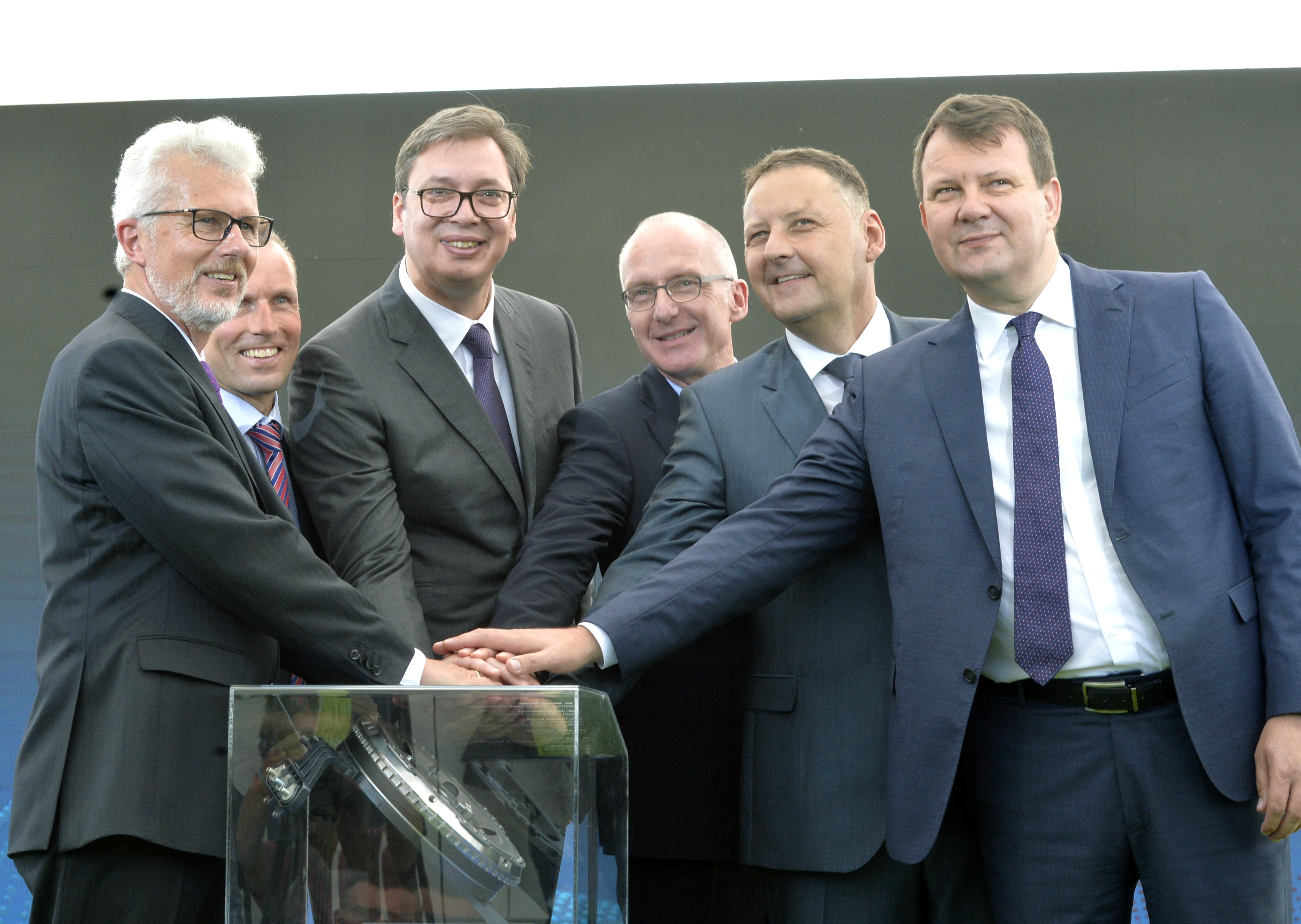 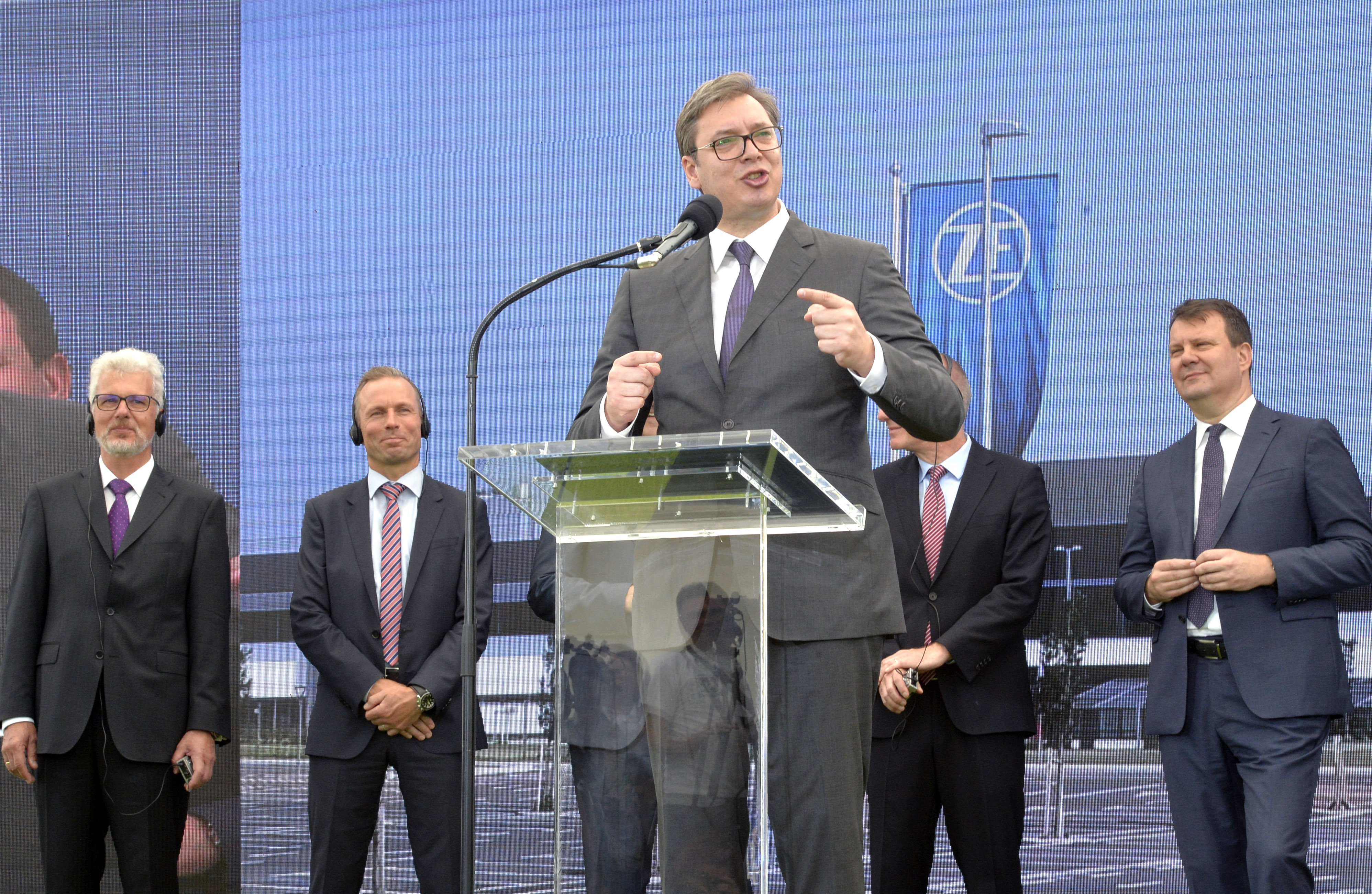