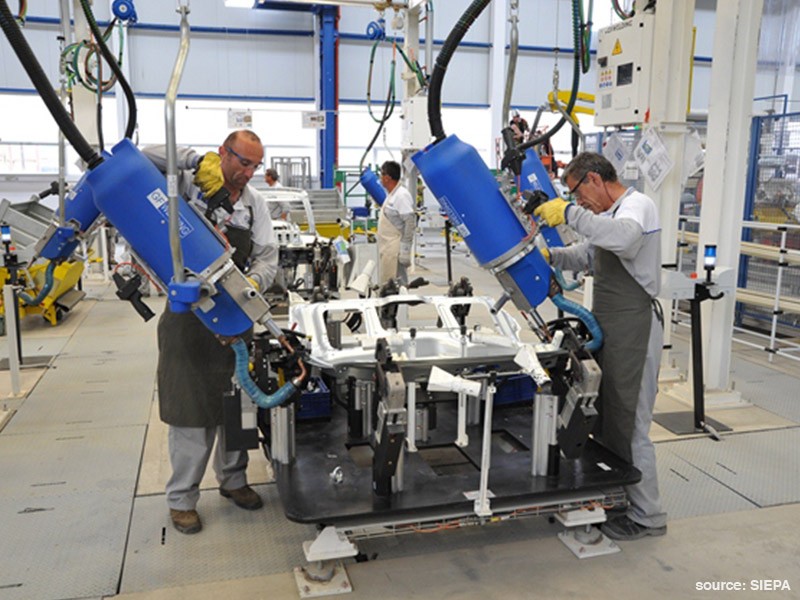 Join the Pool of the Successful 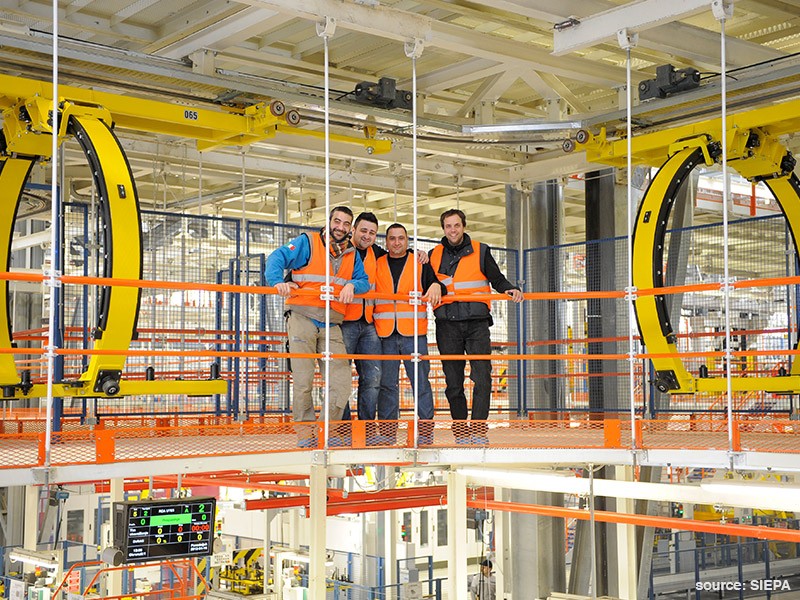 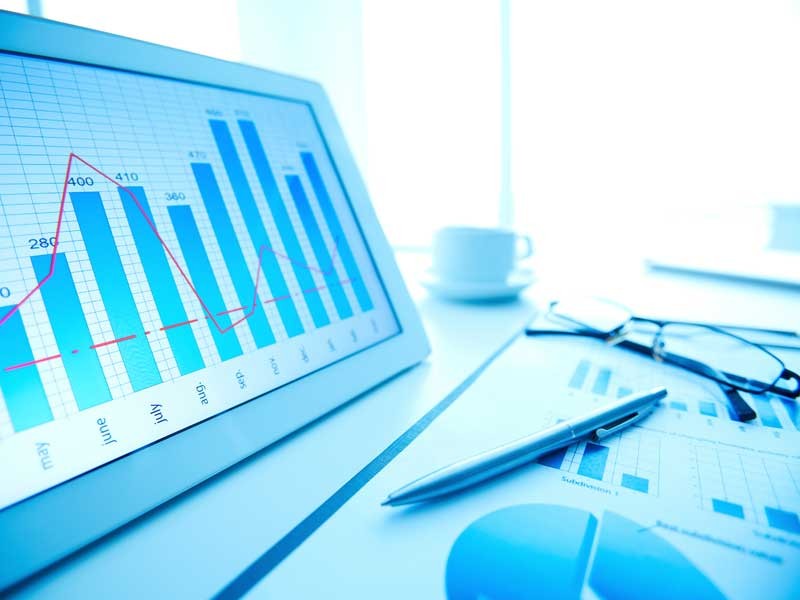 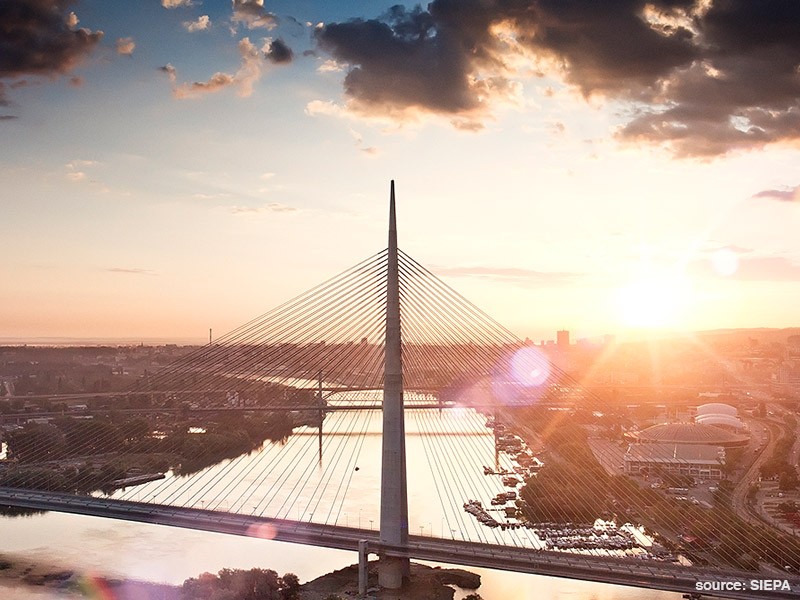 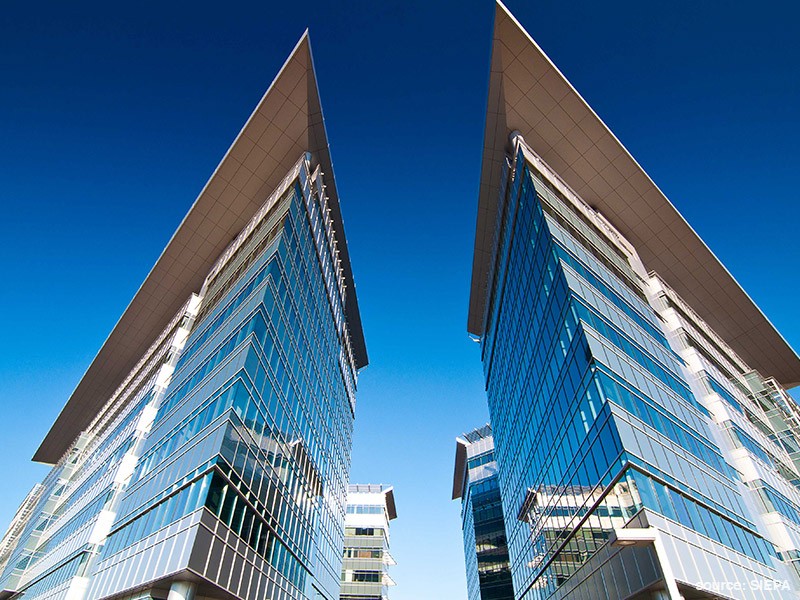 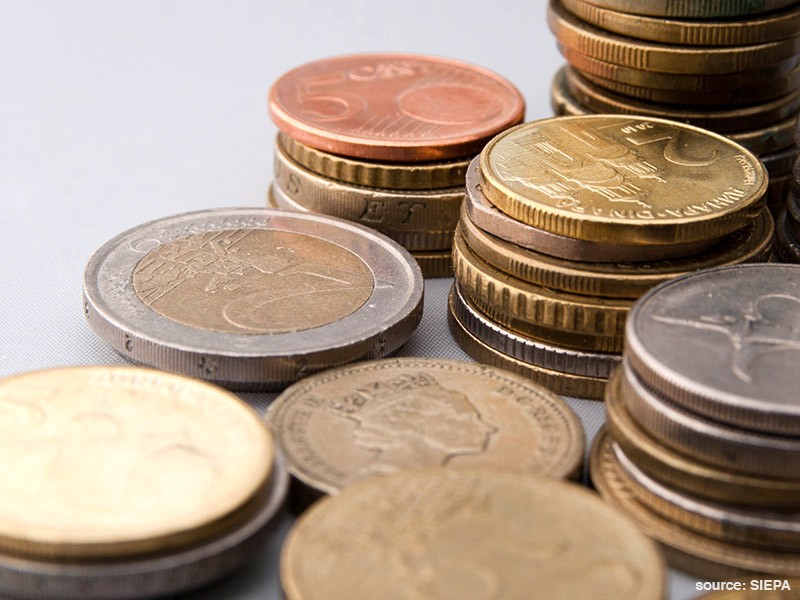 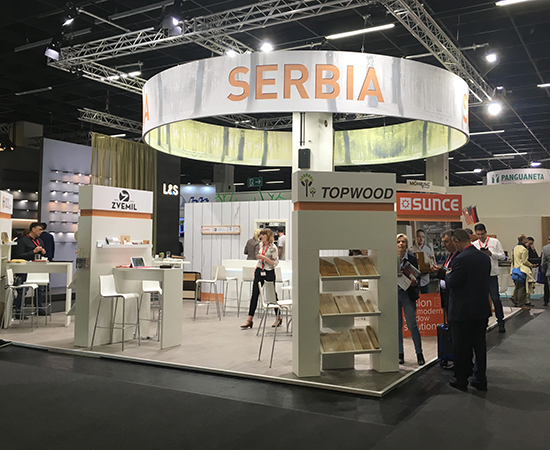 Public Call for participation in the Support Program

Owing to its position on the geographic borderline between the East and West, Serbia is often referred to as a gateway of Europe. Two important European corridors, VII – the River Danube and X – the international highway and railroad, intersect on the Serbian territory, providing excellent connections with Western Europe and the Middle East. Serbia is thus a perfect place for a company to locate its operations if it wants to closely and most efficiently serve its EU, SEE or Middle Eastern customers. Bordering the EU, Serbia still offers a possibility of enjoying all benefits of working outside the EU while being able to provide services and transport goods in projected and flexible time frames.

The most efficient way to reach Serbia is by air, using one of the two available international airports in Serbia – Belgrade Airport and Nis Airport. The ease of traveling from Belgrade to almost every destination in the world, either directly or with a layover is provided by almost all major international airlines. The daily flight schedule to major transportation hubs such as Frankfurt, Rome, and Moscow includes more than four flights.

Easy to Get to and Move Around

Once in Belgrade, airport Nikola Tesla is located only 18 km away from downtown and, by taking a highway, it takes no longer than 20 minutes to reach the heart of the city. The road network connects the airport with major international roads E-75 and E-70 which link the capital to Zagreb, Nis, Novi Sad, Subotica, and other cities in Serbia and the region.

Air traffic to Nis is less frequent, yet it provides a good international connection to the city.