Important notice: Documentation can be ...

OPEN WORKSHOP FOR YOUNG ENTREPRENEURS “WITH KNOWLEDGE TO THE GOAL”

Within the 62nd International Book Fair, at the Belgrade Fair in Hall 2B, there is a workshop for young entrepreneurs “With Knowledge to the Goal”, organised by the Employment Council and Economic Development of the City of Belgrade.

The goal of the workshop is to make young people familiar with the conditions for starting their own business, hear about the experience from the field from the entrepreneurs who have launched 50 start-up projects or received subsidies from the government institutions.

Representatives of the Serbian Development Agency (SDA) participate in the workshop, and they will present to the potential candidate the possibilities provided by the SDA, with the preconditions for applying for grants, training for beginners, equipment for business or mentorship assistance.

Member of the City Council in charge for economy and President of the Employment Council of the City of Belgrade Dragomir Petronijević has emphasised that apart from the support the SDA provides, the participants will also be able to learn how to get a loan from the Development Fund or additional funds from the Secretariat for Economy, or how to use a good project to get an office in Belgrade for 24 months without paying the lease.

The event is divided into two segments which are very important for getting to know the world of entrepreneurship, self-employment, and start-up ideas for the citizens of Belgrade.

The first segment is the Academy of Entrepreneurship where the representatives of the members of the Employment Council of the City of Belgrade (Development Fund of the City of Belgrade, Regional Development Agency, National Employment Service) present to the interested citizens the resources they offer for launching own business. There will also be lectures on how to become a successful entrepreneur and how to protect your patent from theft.

The second segment is the Fair of Entrepreneurship where over 50 entrepreneurs will have display stands for sharing their experience on how to develop an initial start-up idea into own business and become an entrepreneur who now employs other people. The winners of the competition The Best Start-Up Idea, the competition organised by the City of Belgrade in April this year, will also be there at the display stands, and the secondary school pupils who won with the best ideas received prize money from private firms as well as the work office in the Science and Technology Park in Belgrade. 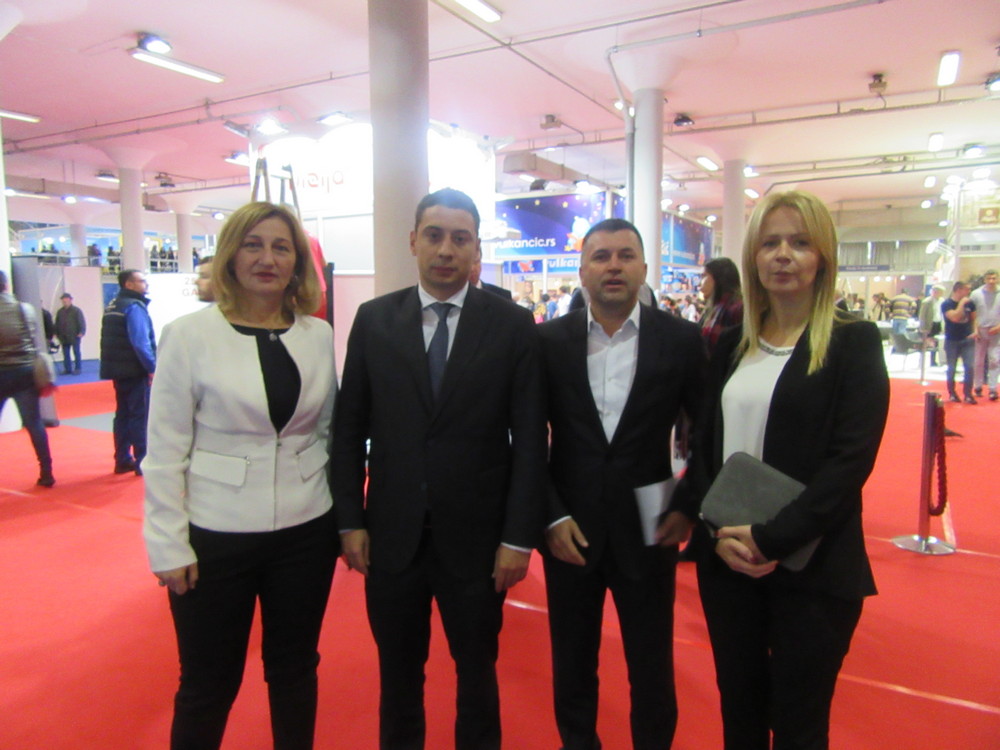 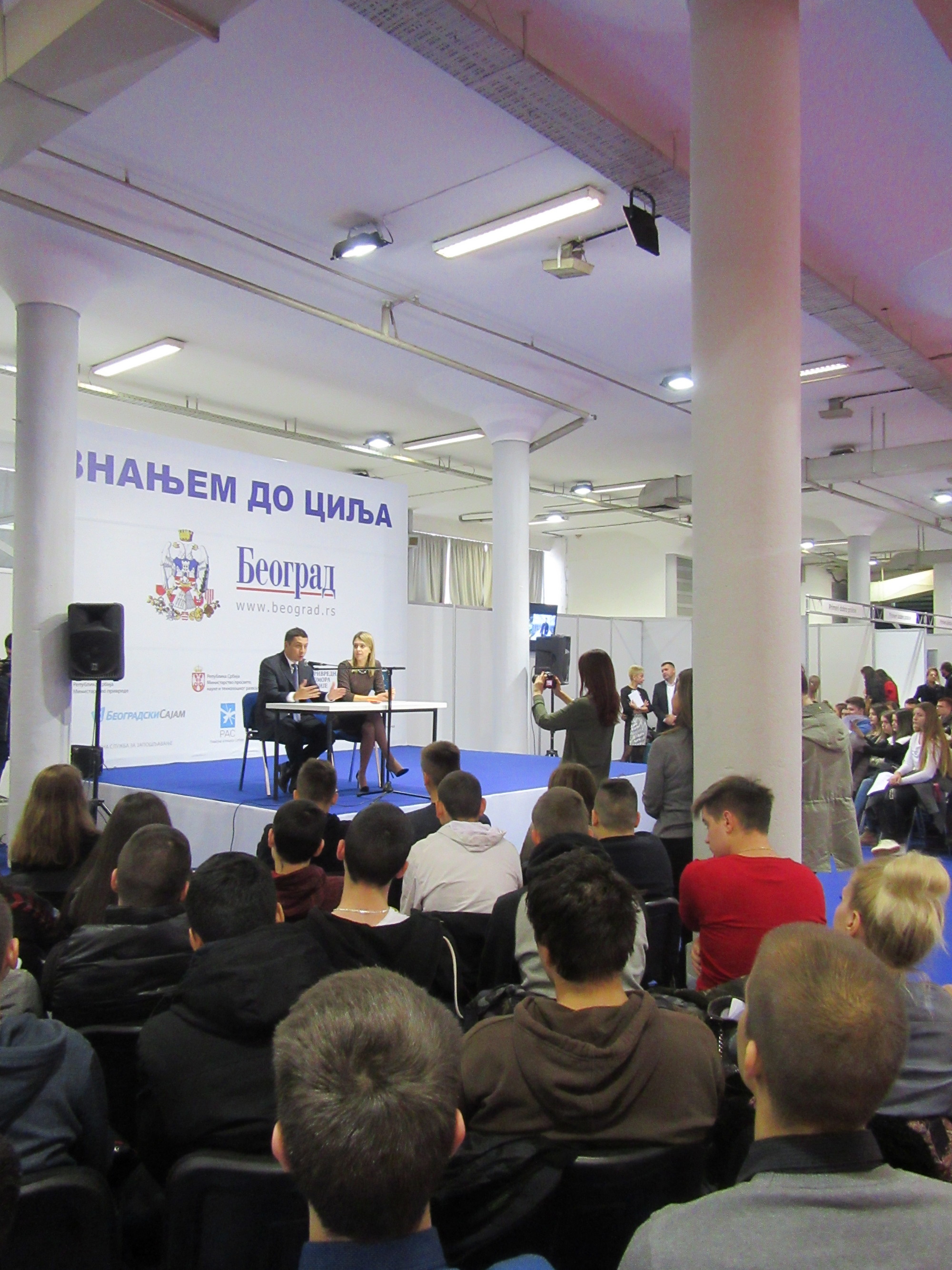 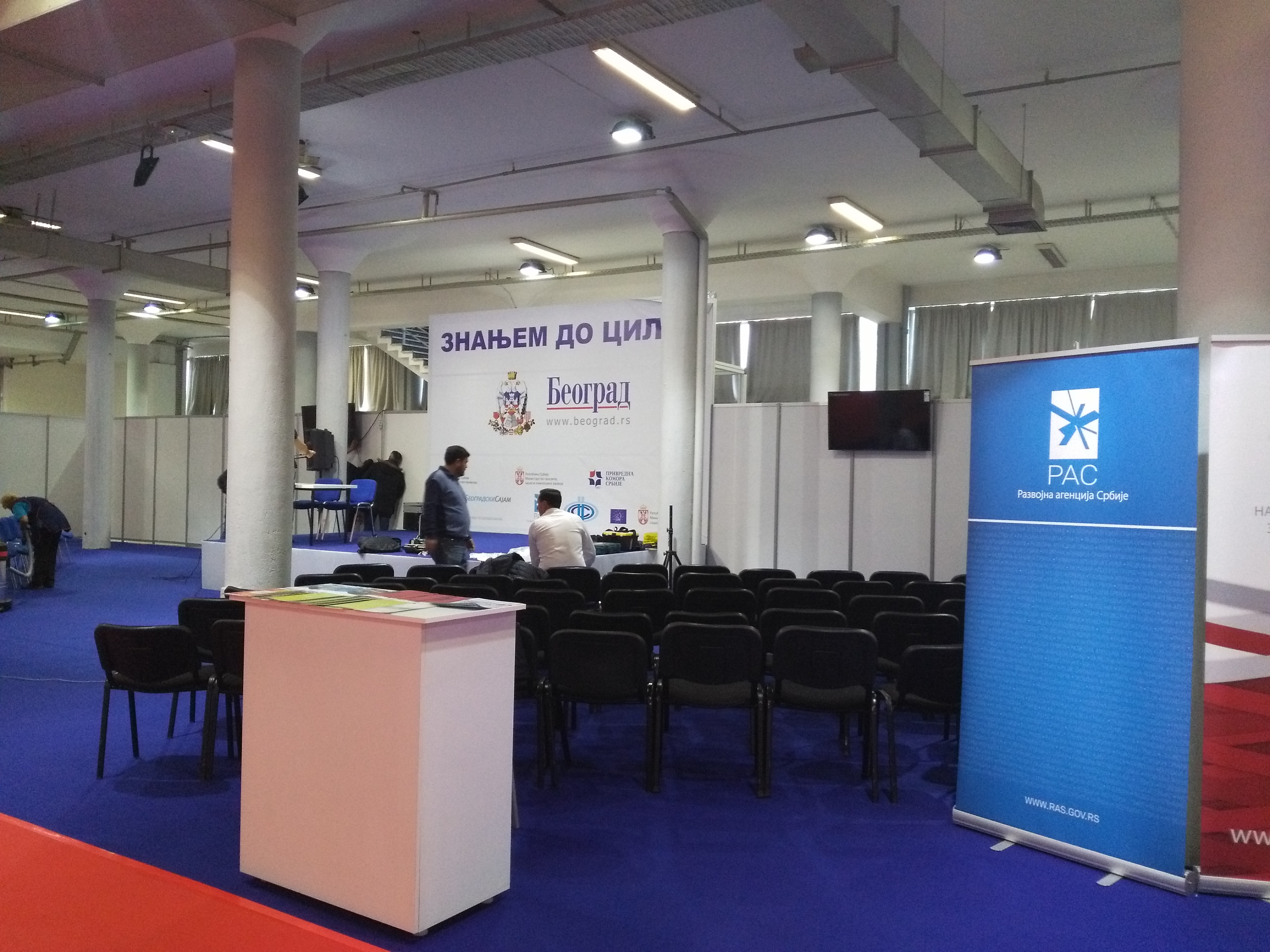 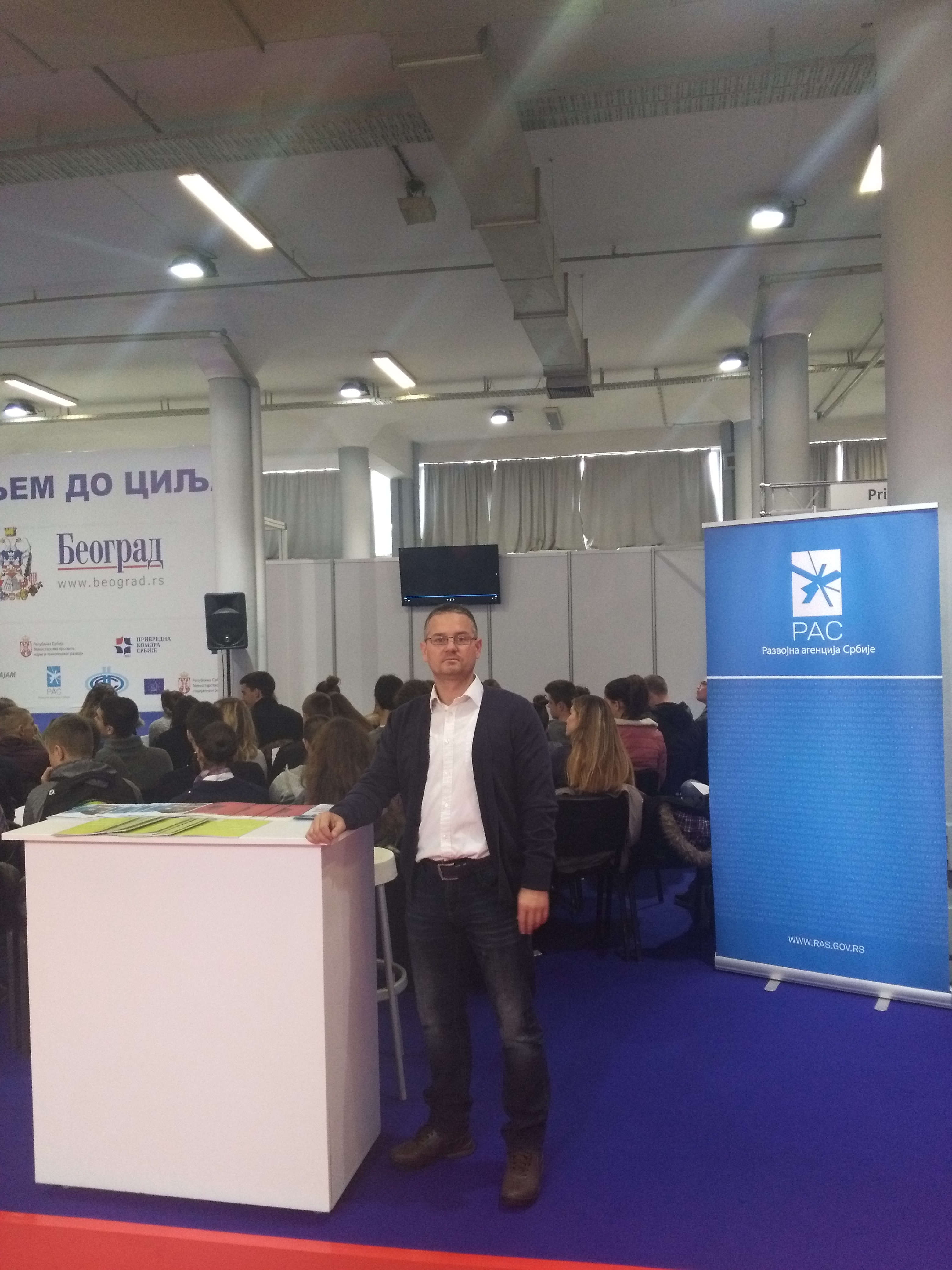 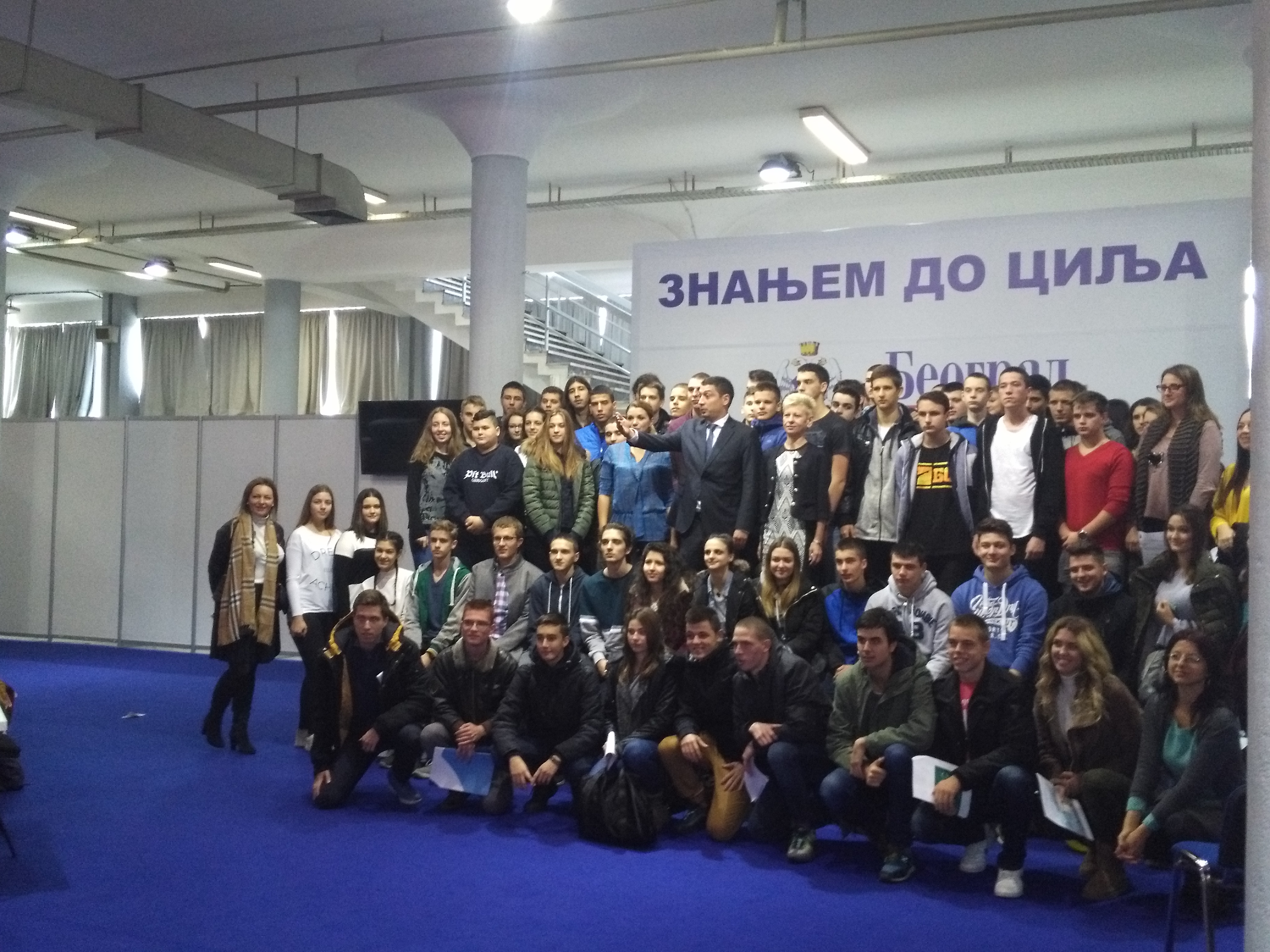 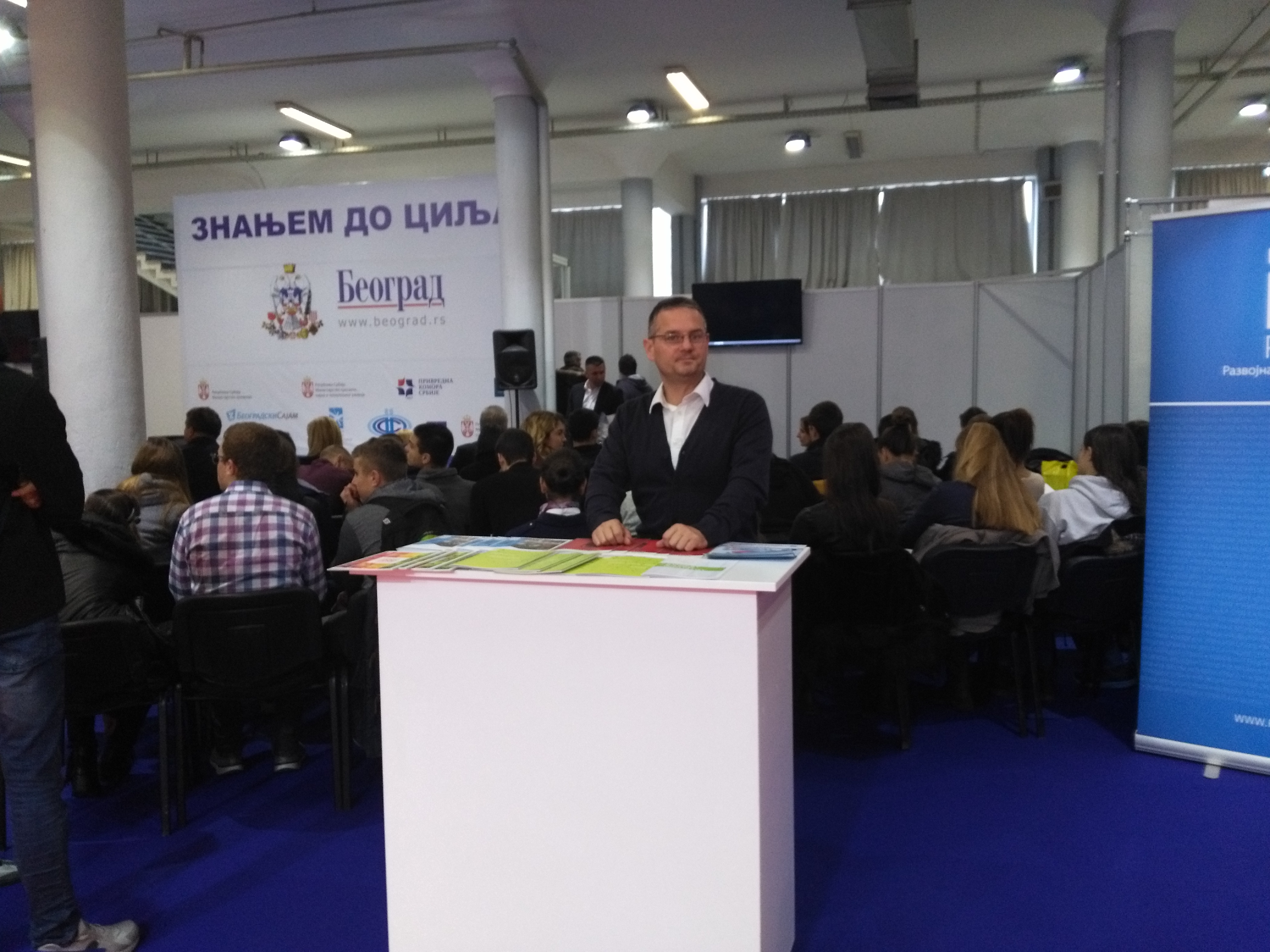