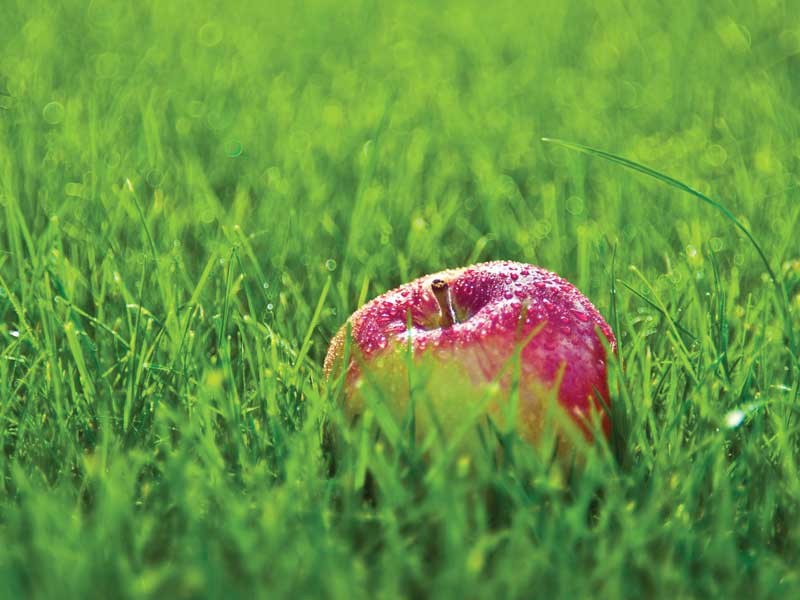 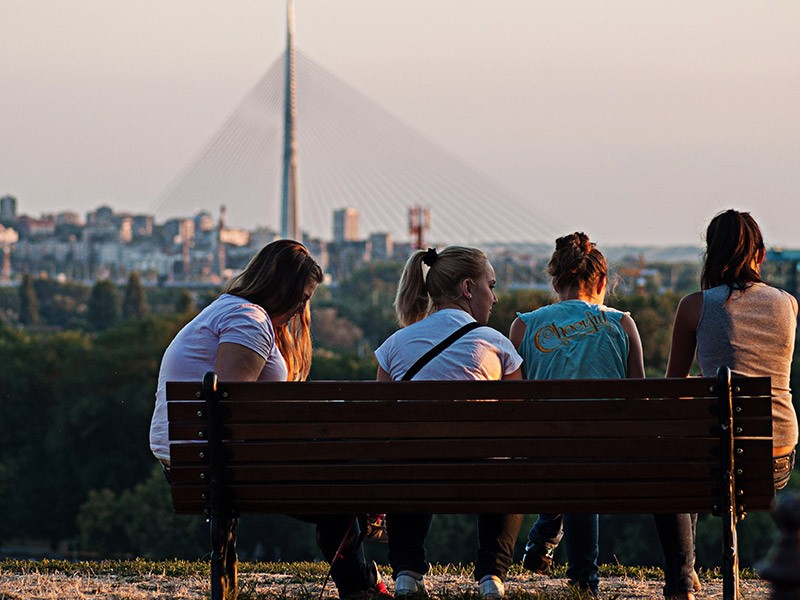 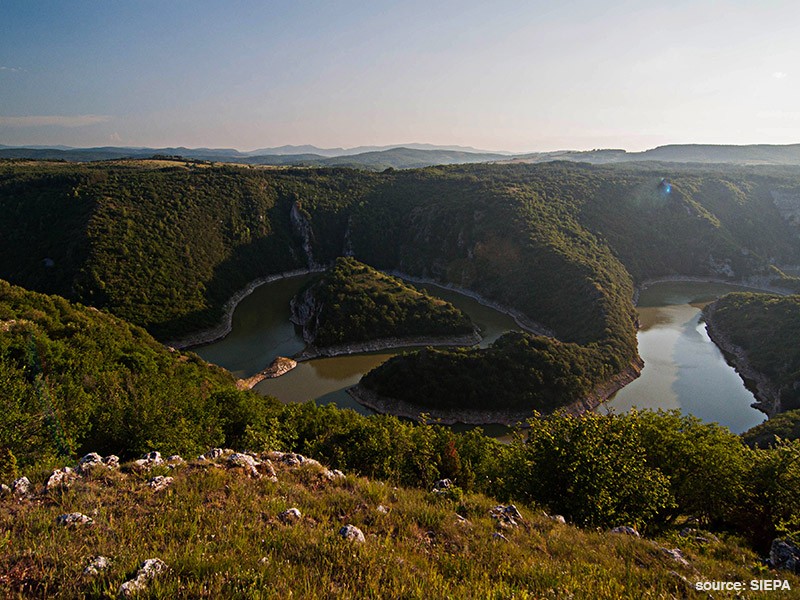 Public Call for participation in the Support Program

EU citizens, as well as those from Switzerland, Norway, and Iceland can now travel to Serbia with just an ID cards. They no longer need to have a passport for entering Serbia. People from these countries who visit Serbia with valid ID cards will be able to stay in the country for up to 90 days.

For all information regarding temporary and permanent residence in Serbia please contact the nearest Embassy/Consulate General or www.mfa.gov.rs and www.mup.gov.rs

A number of hotels in Serbia, whether belonging to world hotel chains or recently privatized, can meet business travelers' highest standards. The vast majority of Serbian hotels are 3-star and 4-star hotels and many of them are undergoing privatization as a way to raise the quality of their services. A number of privately owned 4-star and 5-star boutique hotels have recently been open in Belgrade, Novi Sad and Nis. Prices vary heavily from one city to another, but can range from excellent to seriously overpriced (app. €50 up to €300/night).

Information on specific hotels and accommodation can be found at www.tob.rs and www.srbijahoteli.com

By air you can easily reach all parts of Europe within 2 hours and all international destinations are available either directly or with a layover.

Easy to Get to and Move Around

Within a city, one can commute using public transportation, taxi or rental car.

The cost of taxi services varies from one city to another. In Belgrade, the start costs around €1.5, while the price per kilometer is €0.6. Taxi costs in other major cities are significantly lower.

The cost of renting a car is similar to that in other countries and depends on the type of car and duration of renting period.

When traveling cross-country by a car, one should bear in mind the prices of fuel and tolls. Fuel prices are at the level of those in the neighboring countries, about  €1.3 for both, diesel and petrol.

For parking in downtown Belgrade, one can use a designated area or parking lots. A street parking spot can be used only up to 3 hours on working days and Saturdays, while on Sundays it is free. As for the parking lots, the fee is around €0.7 per hour.

You may choose from a number of outstanding international schools in Serbia, whether you wish to enroll your children or continue your own education.

In addition to Serbia's public schools that do not require tuition, there is an increasing number of private schools that cater to the needs of foreign expats. They offer pre-school, primary and secondary education in several foreign languages (English, German, Italian, French and Russian). Most of these programs have been introduced in recent years as the international community in Serbia began to grow rapidly. They are small in size, and thus able to focus on each of their students. Programs are mostly based on US or UK curricula with internationally recognized examinations.

Besides primary and secondary education, Serbia offers an increasing number of foreign universities that are opening branches in Belgrade. They offer Bachelor`s and Master`s degrees following foreign curricula. All these studies may be combined with spending a part of the education in the university's country of origin.

World Travel Guide in 2010 marked Serbia as one of the Eastern European Hotspots, Lonely Planet labeled Belgrade as one of the world's Ultimate Party Cities in 2012 and The NY Times Style Magazine named Belgrade the Europe's Latest Urban Success Story in 2013.

Belgrade boasts some of the greatest nightlife in Europe with a variety of performance arts, including world class operas, concerts and theater performances. There are numerous theaters featuring various artistic directions: from the theater of movement and contemporary dance to the latest local and international plays. For a night out, one can choose between dinner with live music in the Bohemian Skadarlija district, relaxing at one of the city's modern cafes, on a house boat, or enjoying the burgeoning club scene.

Belgrade is also a candidate for the 2020 European Capital of Culture (www.beograd2020.com).

Belgrade abounds with restaurants, cafes and bars for all tastes. Most of the international cuisine is Italian, but one can also enjoy French, Greek, Chinese, Japanese, Thai, Indian, Mexican, Lebanese, and other national cuisine. Some of the world's largest fast food chains are also present in Serbia like McDonald's, KFC etc.

Usual working hours of the restaurants are from 8am to 11pm, but some are open from noon to 1am.

Shops in Serbia are normally open from 8am to 8pm from Monday to Friday, 8am-3pm on Saturdays, and some are also open on Sundays. At local or international supermarkets one can readily find most of the items one would find at home. Payments can be made with all major types of credit cards, including Visa and MasterCard.

With its population of 1.7 million, Belgrade is a highly attractive market for many world famous store chains. There is hardly any top international brand that cannot be found in some of the Belgrade's shopping zones and shopping malls at prices lower than in western cities. Pret-a-porter lovers, for example, can choose between the latest collections by Giorgio Armani, Burberry, Hugo Boss, Prada, Pal Zileri, Max Mara, and many other top world designers.