German AFT Automotive GmbH opens a production plant in Serbia, in the Municipality of Priboj, which will produce automotive components for world-known automotive brands and manufacturers.

The company has invested around € 6 million into the construction of a plant, which is 6.300m2  large, and in total the complex estimates 15.000m2.

Currently, AFT in Priboj employs 160 workers with the goal to achieve 250 by the end of the year, and 400 in total in this production facility.

The grand opening ceremony was attended by representatives of the company and the state and municipality officials, among which was the President of the Republic of Serbia Aleksandar Vučić. President express his gratitude to investors and wished them a successful beginning in Priboj, and stated his sincere hopes that more investors will start a business here and help the growth of this region and entire Serbia.

He added that the Government will continue to give support for the projects of this kind, especially by investing in the dual education program, as well as investing in the infrastructure in Serbia. 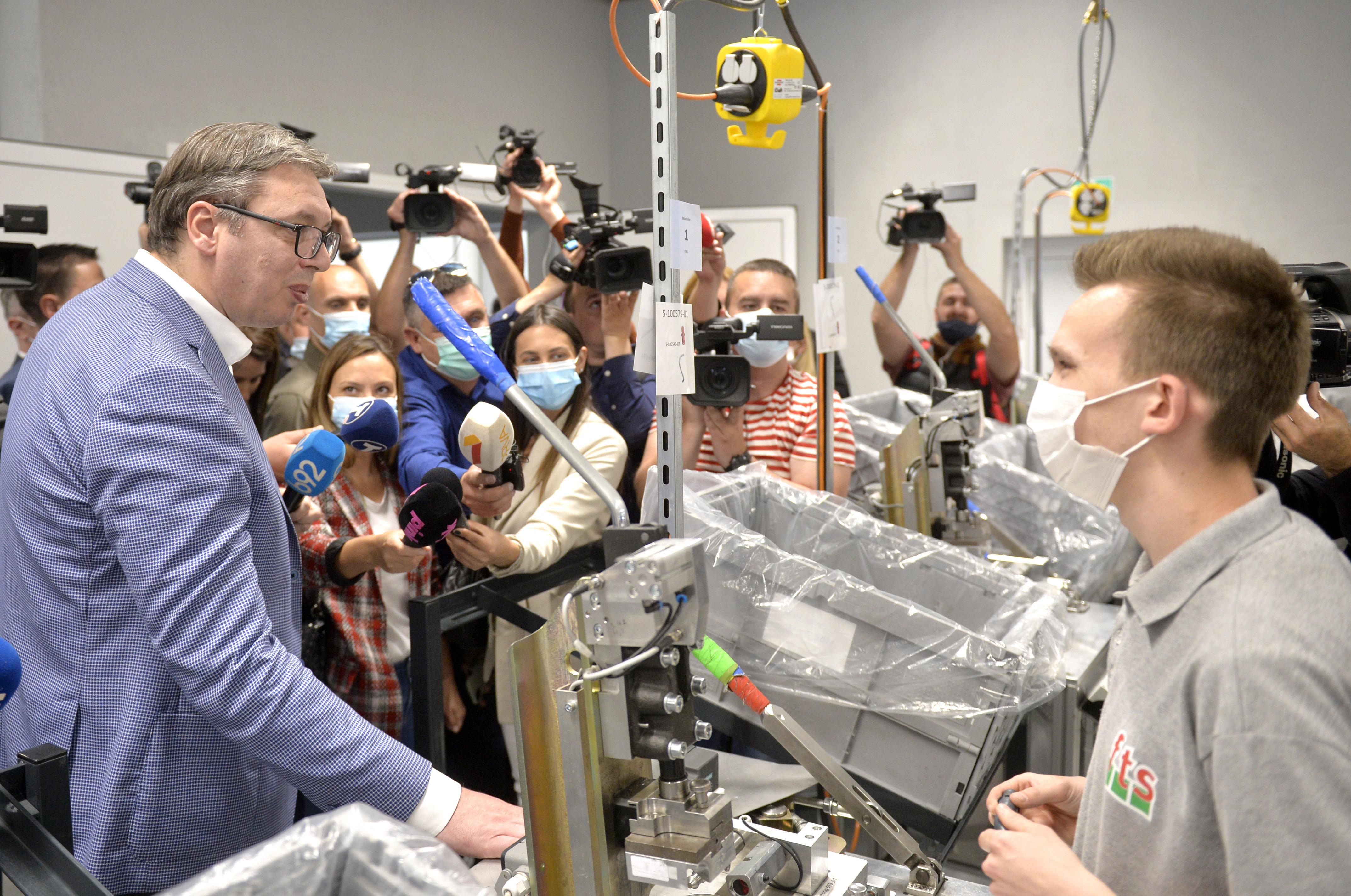 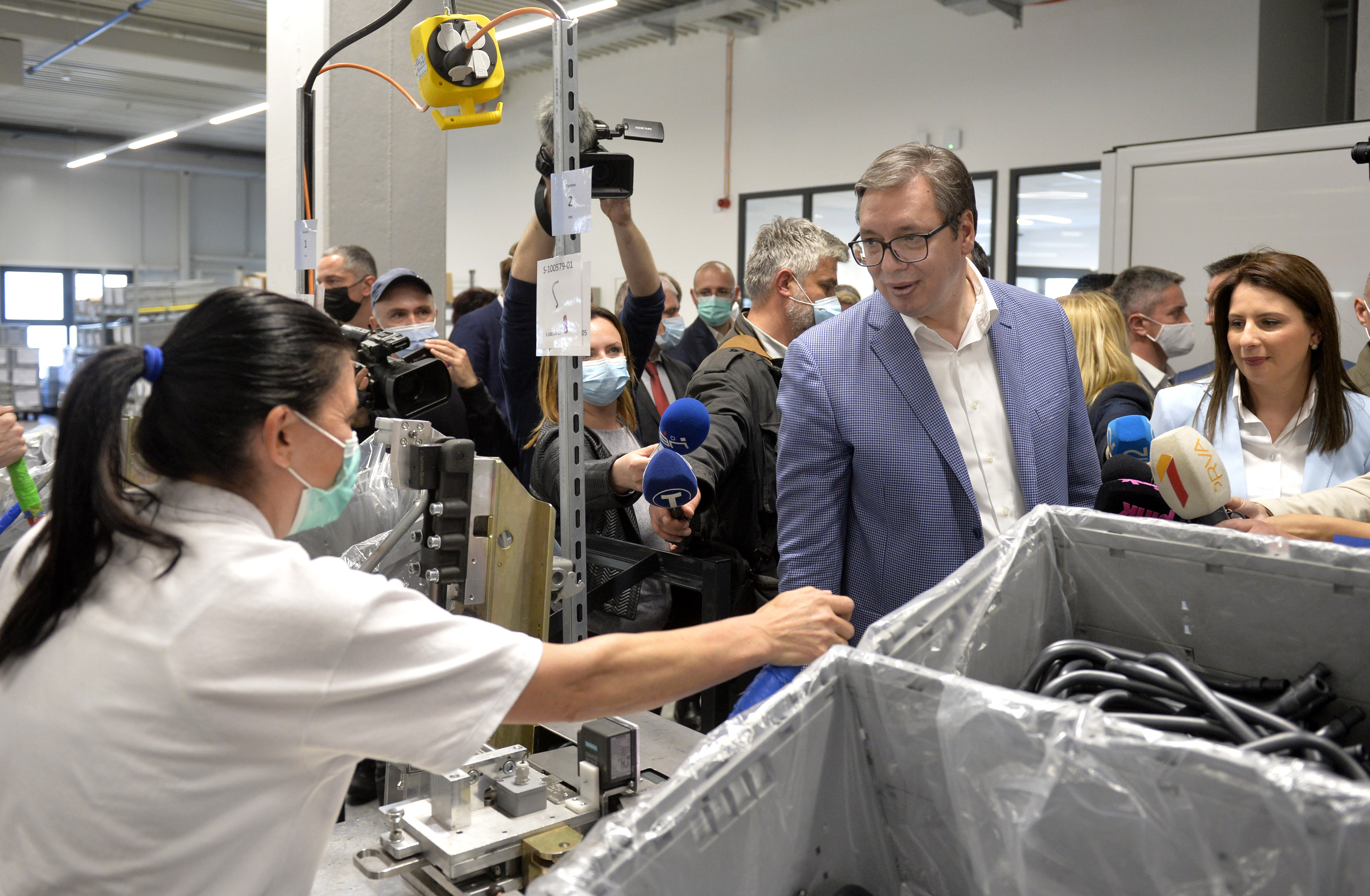 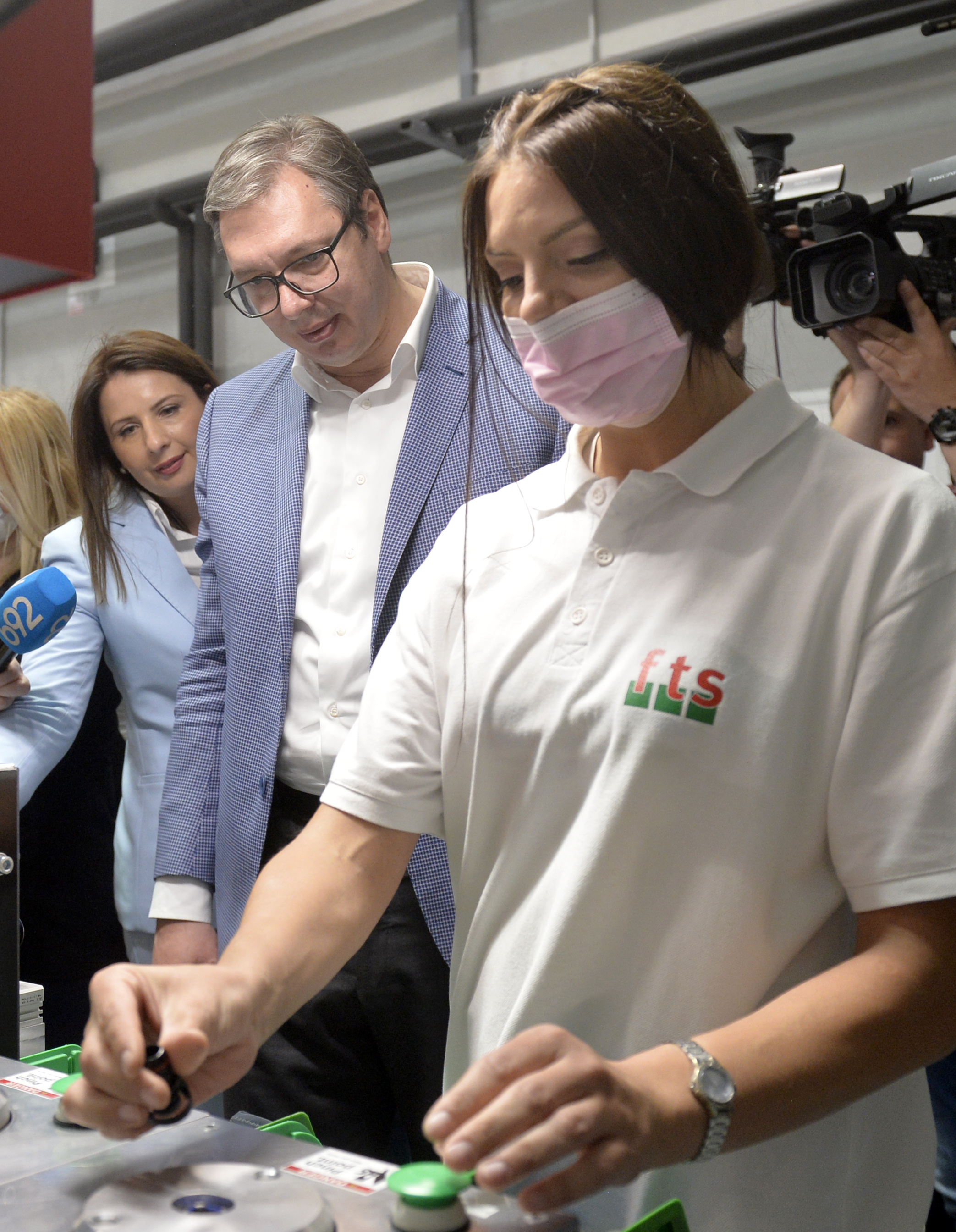 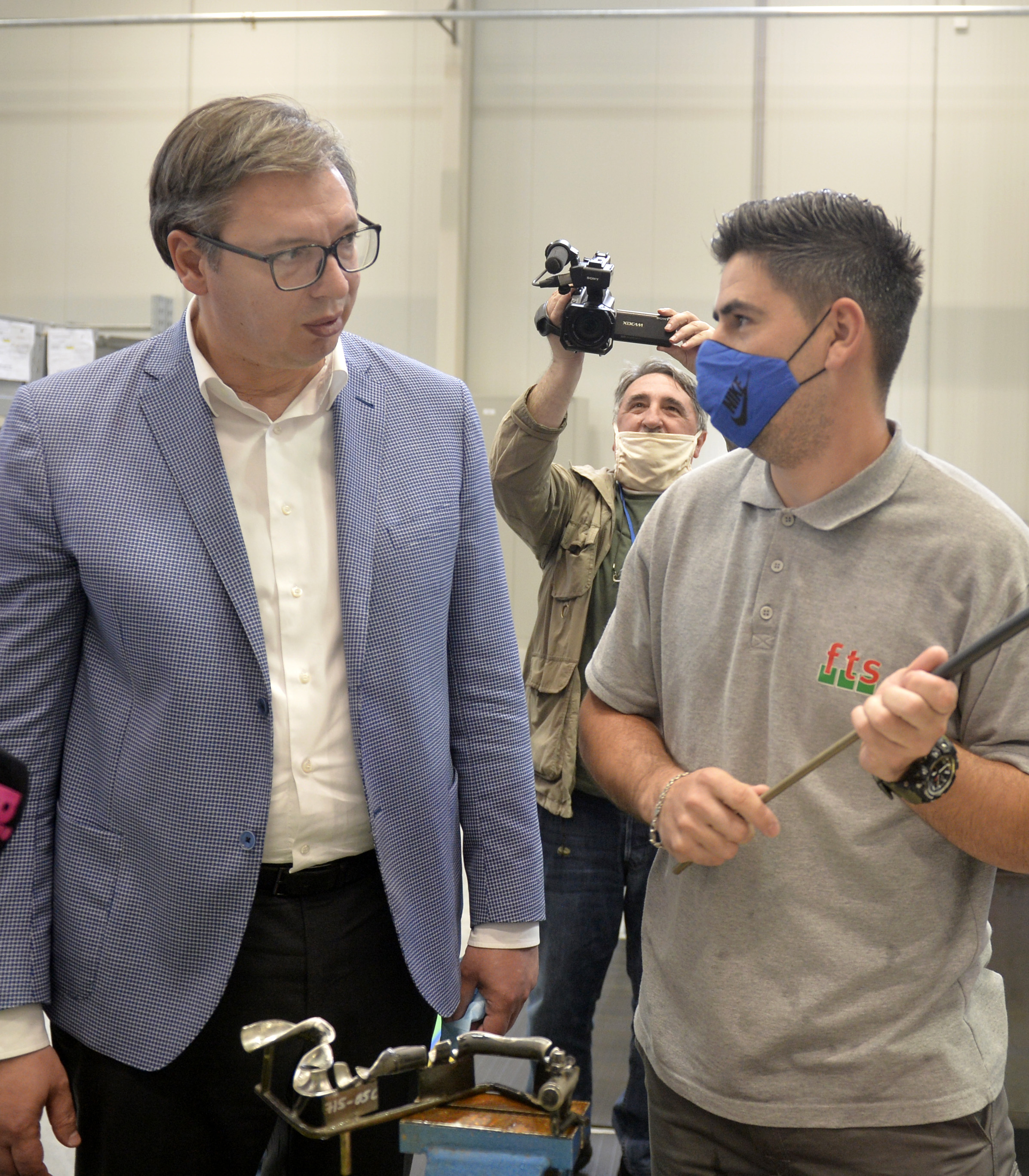