Along with the existing production plant of 16.000 m2, a new, Martini gradnja from Indjija has built a larger hall with a state-of-the-art automated concrete factory in which almost six million euros were invested. Another 40 workers are employed, most from other parts of Serbia.

Serbian company Martini Gradnja has been doing business in Indjija since 2009 deals with production and installation of prefabricated concrete structures, both for business premises, shopping malls, and production halls and for facilities intended for agriculture. Most of the constructions for halls, factories and shopping centers built in Serbia were created in Indjija in the plants of this company.

The new facility was opened last weekend in the presence of the Prime Minister of the Republic of Serbia, Ana Brnabic, and the Major of Municipality of Indjija, Vladimir Gak, and representatives of the company.

On this occasion, Brnabic stated that our domestic firms can grow and get stronger.

“That is why we have never made a difference between foreign investors and domestic investors. Foreign investors were very important to us because when they come to Serbia, then our domestic companies also get stronger”, Brnabic underlined.

She underlined that domestic and foreign companies are equal when it comes to legal regulations.

In 11 years’ experience, the company Martini gradnja participated in the construction of 250 commercial buildings with a total area of one and a half million square meters.

"Our potential is a great railway that passes through our municipality, and which gives us the opportunity to buy raw materials from southern Serbia, and on the other hand to export our dimensional pillar and our elements," said Danijel Đurić, director of Martini grad Indjija. 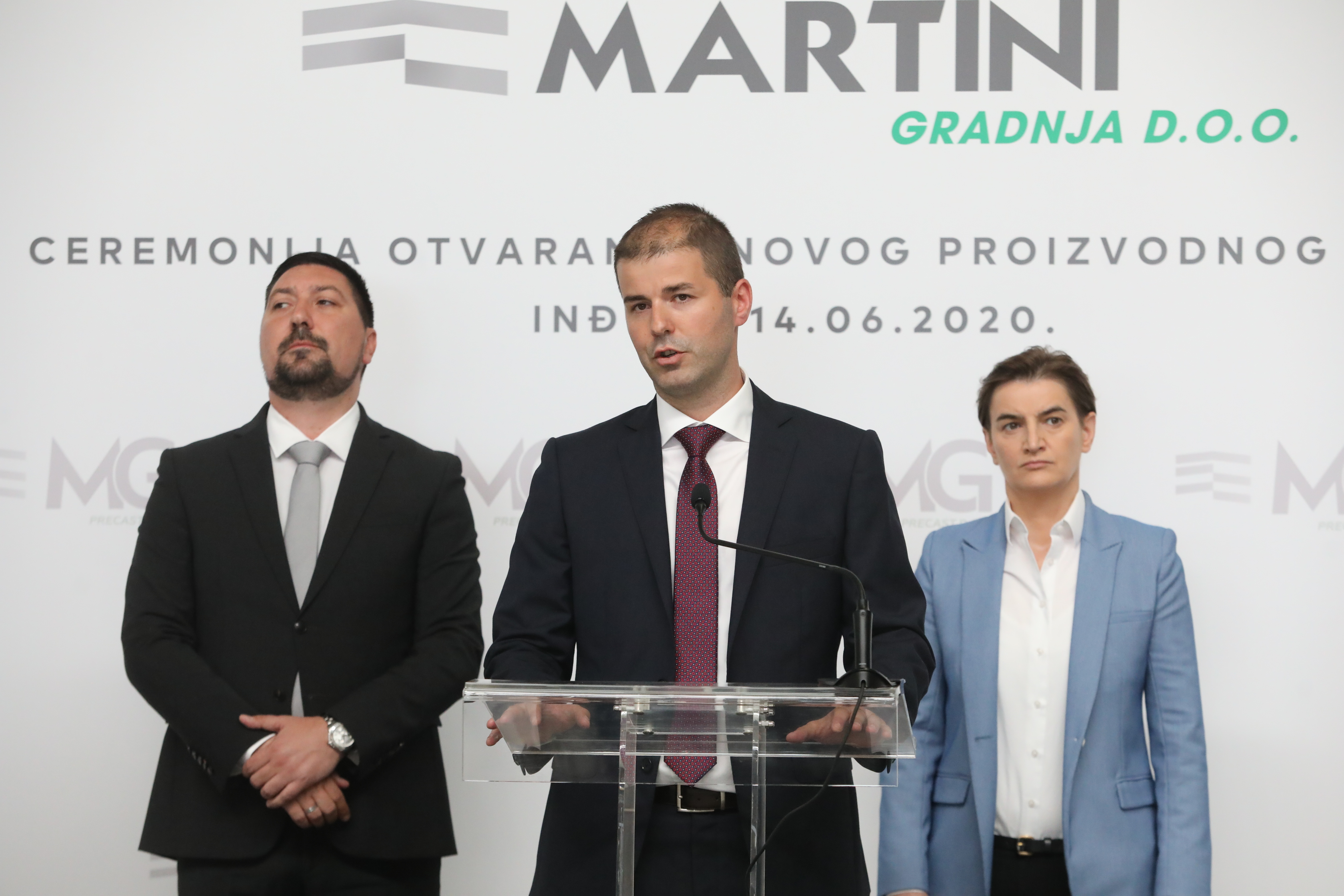 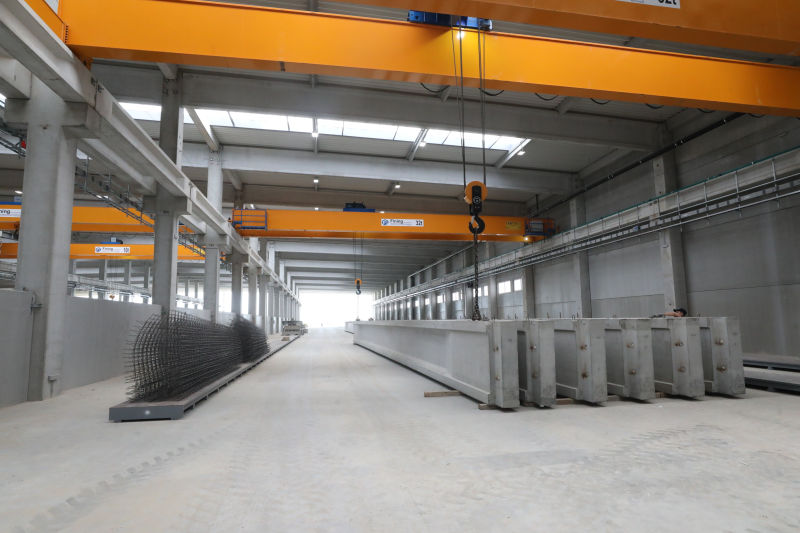 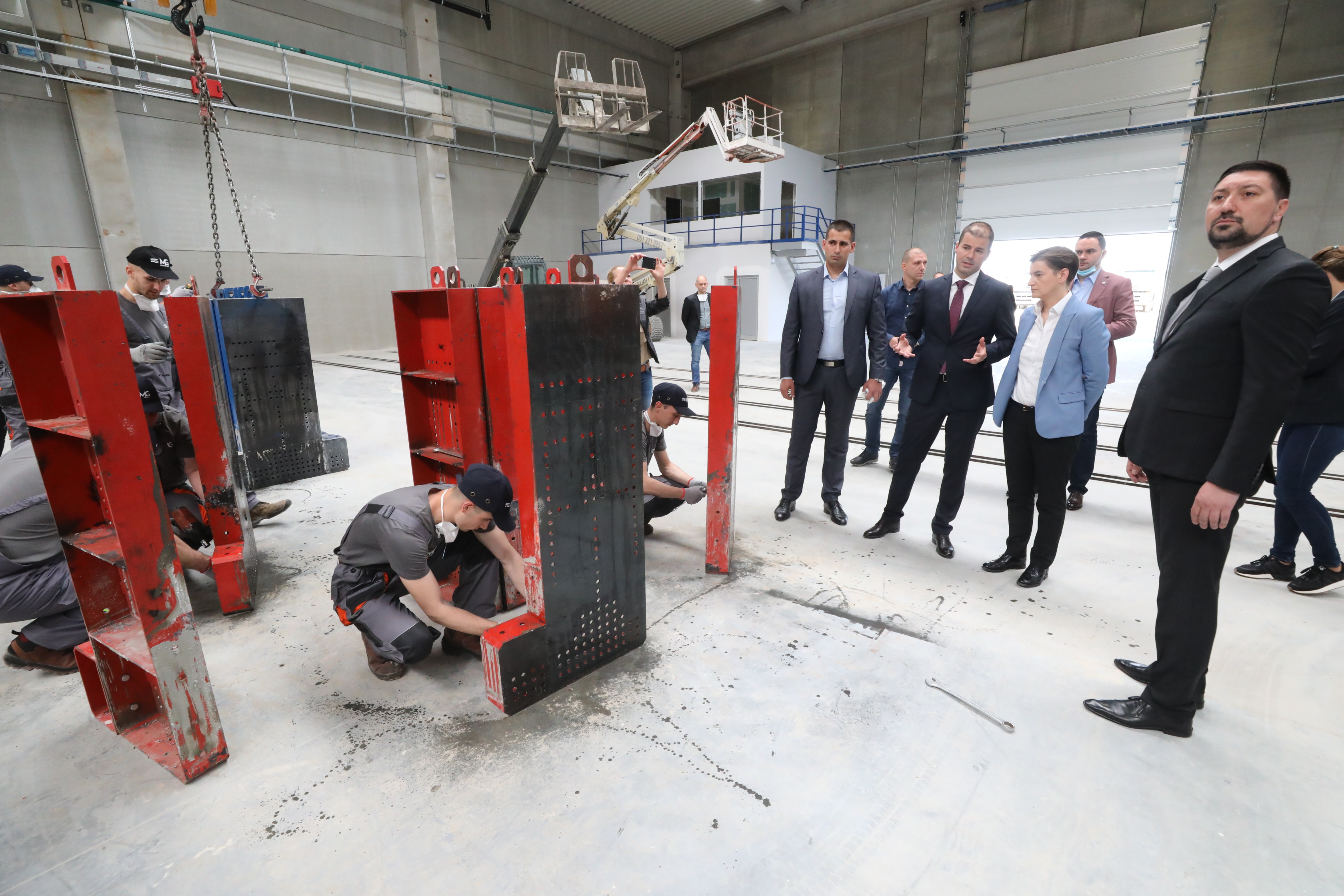 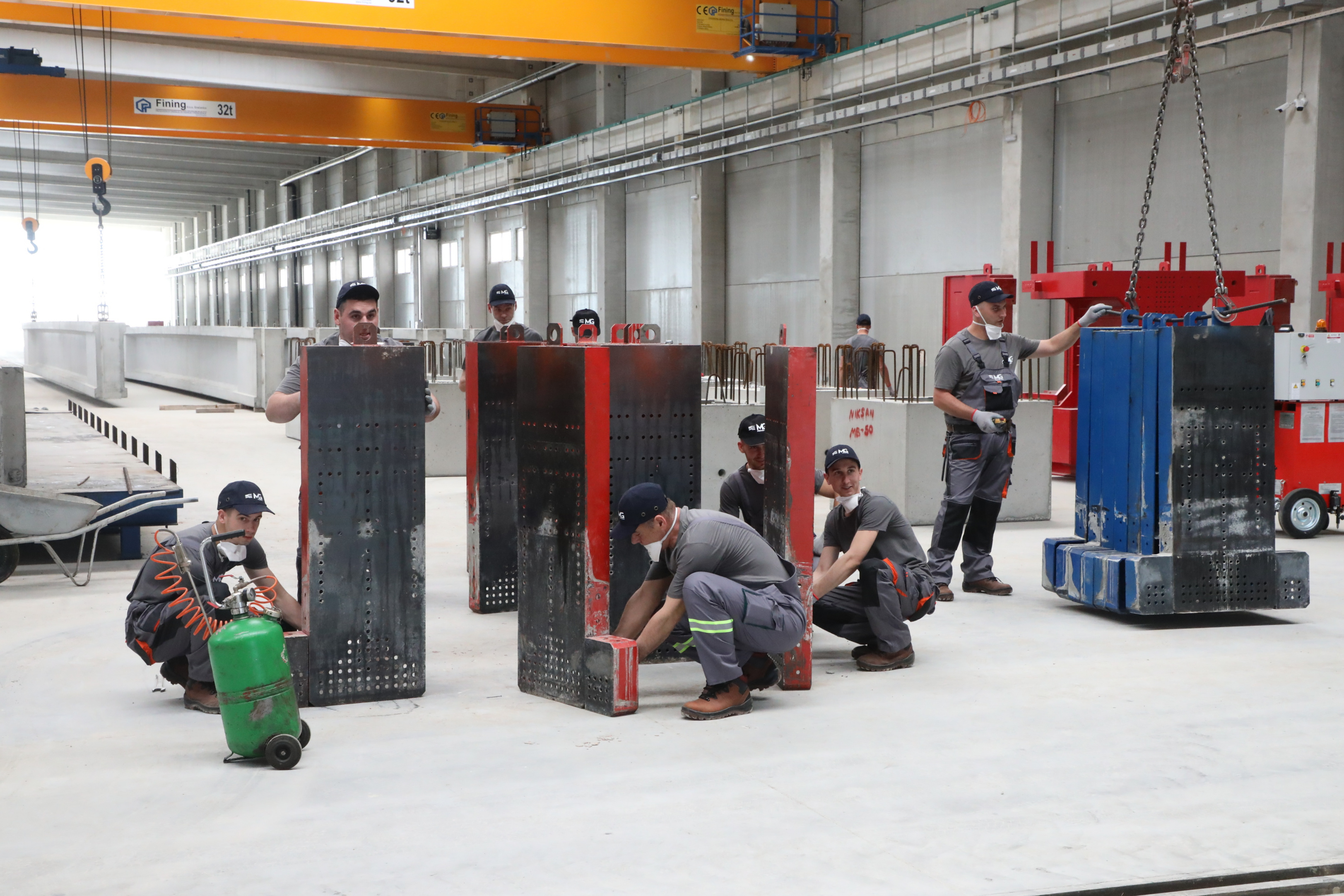