Vorwerk starts production: Car components for famous brands will be made in Serbia

German car parts manufacturer Vorwerk & Sohn opened its factory in Preljina, near the city of Cacak, two years after breaking the ground for this plant. It is €60 million worth investment, which will employ around 1.000 people.

This factory will produce components for cars of the Audi, Daimler- Chrysler, BMW, Bentley, Volkswagen, and Porsche.

The local government of the city of Cacak has invested several million euros in the construction of the utility infrastructure, electrical installations, and roads.

The facility was opened in the presence of the President of the Republic of Serbia, Aleksandar Vucic, CEO Vorwerk Eldisy in Serbia Jurgen Moller, director Nenad Medenica and the Major of the City of Cacak, Milun Todorovic.

The director-general of the Vorwerk factory in Cacak, Nenad Medenica, said that the previously empty area now featured a factory of car parts for Volkswagen, Daimler, and BMW, featuring state-of-the-art machines.

Jurgen Moller CEO Vorwerk Eldisy mentioned how proud he was for all achievements at this place, for such a short period, and the implementation highest technology at this plant.

“We made the right decision by choosing Serbia, especially Cacak. Cacak has an excellent location, which became even better with the newly built highway. Practically, for less than an hour from the airport, we arrive here. That indeed contributed to the success”, said Moller at the opening ceremony.

President Aleksandar Vucic stressed the importance of this project for the city of Cacak and this part of Serbia, as it provides a bright future for the young people who will find employment here.

“Serbia did its best to attract Vorwerk and to lead it to choose us for their investment. It was extremely important for us to offer good conditions and business environment. Especially because our goal is to have investors like German Vorwerk, who has the intention to invest long term and plans to improve and expand their business in Serbia,”, said Vucic. Moreover, he expressed hope for more foreign investment projects, especially more investors from Germany as they are known as a reliable partner. 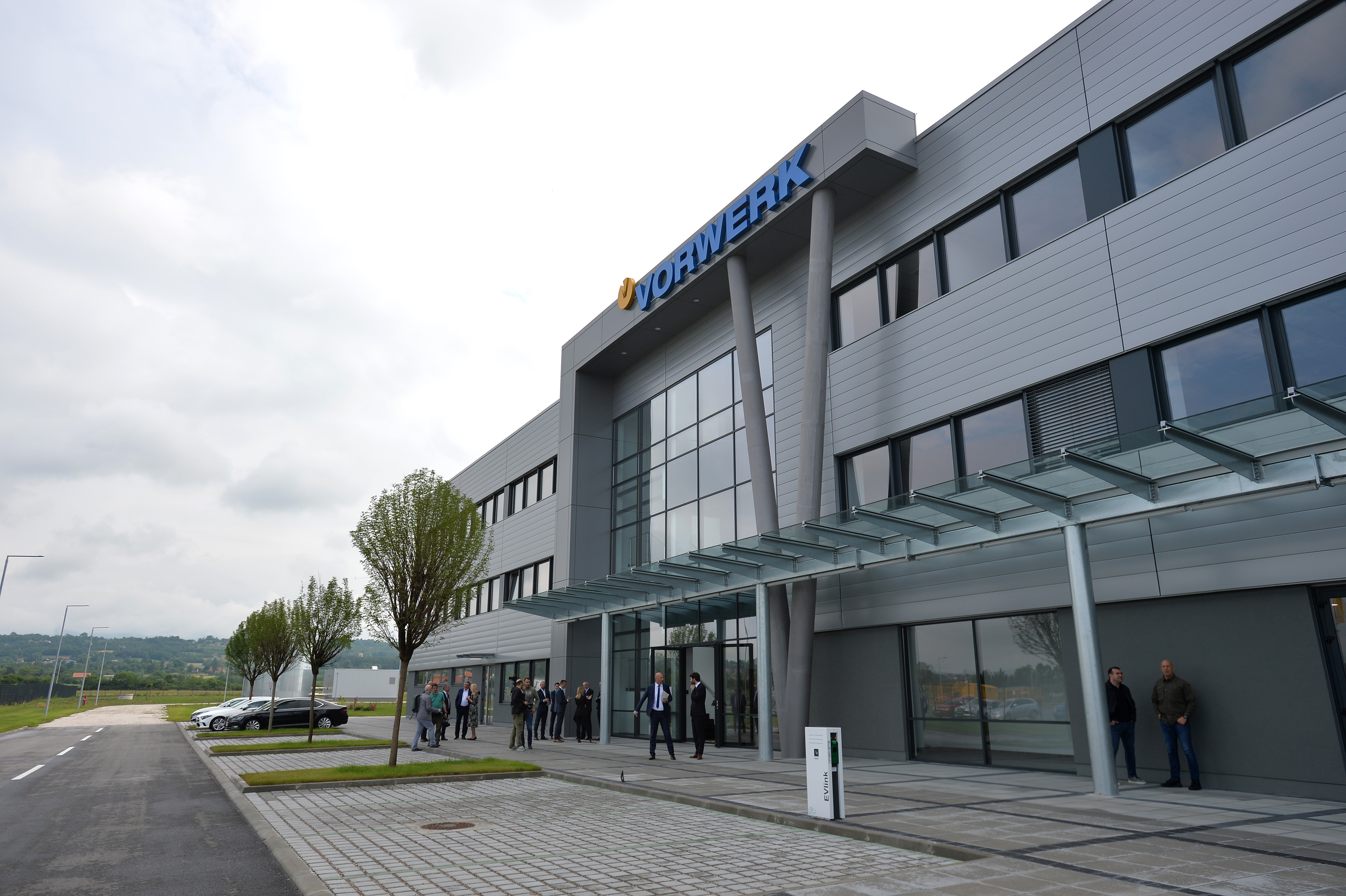 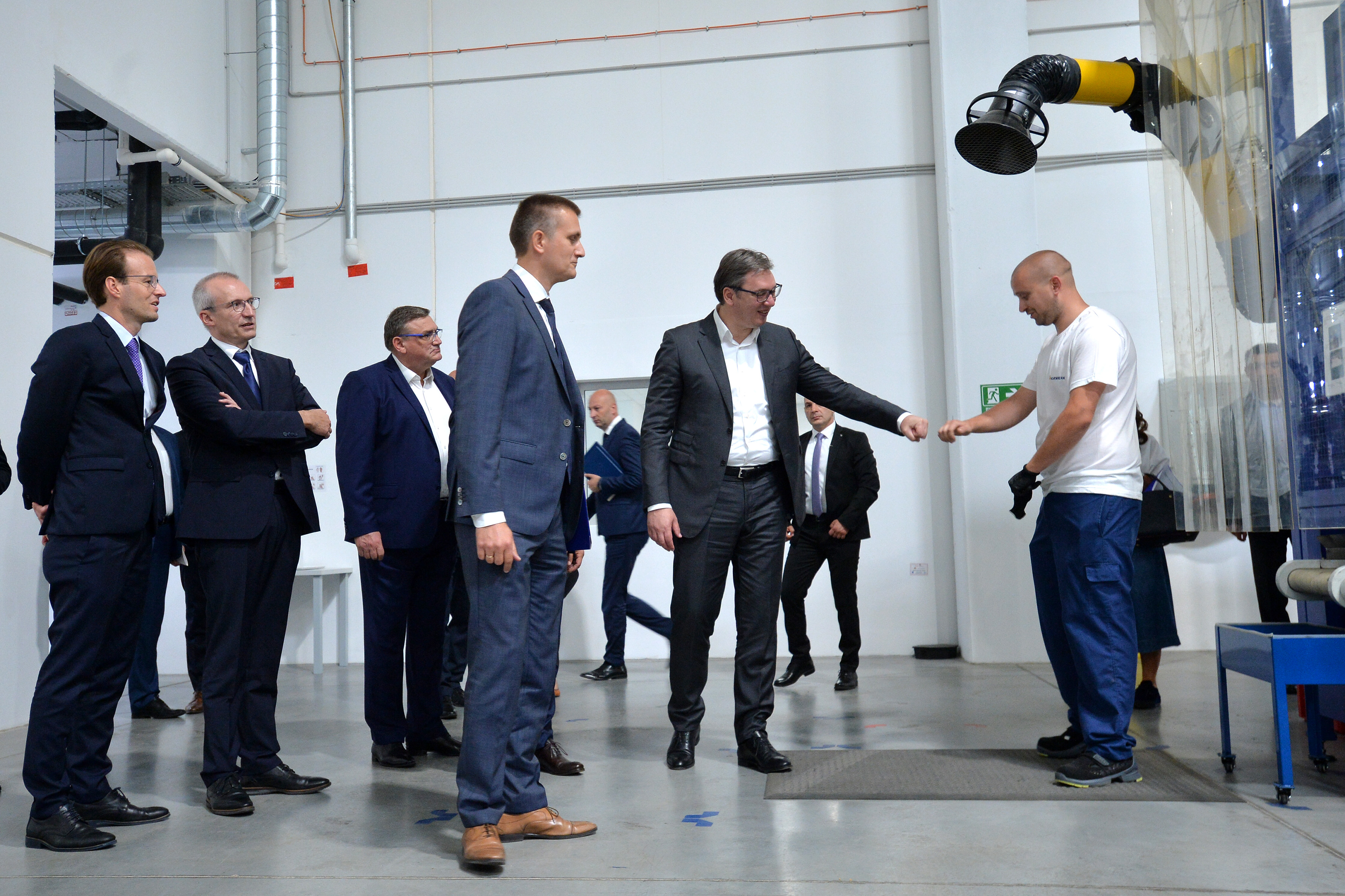 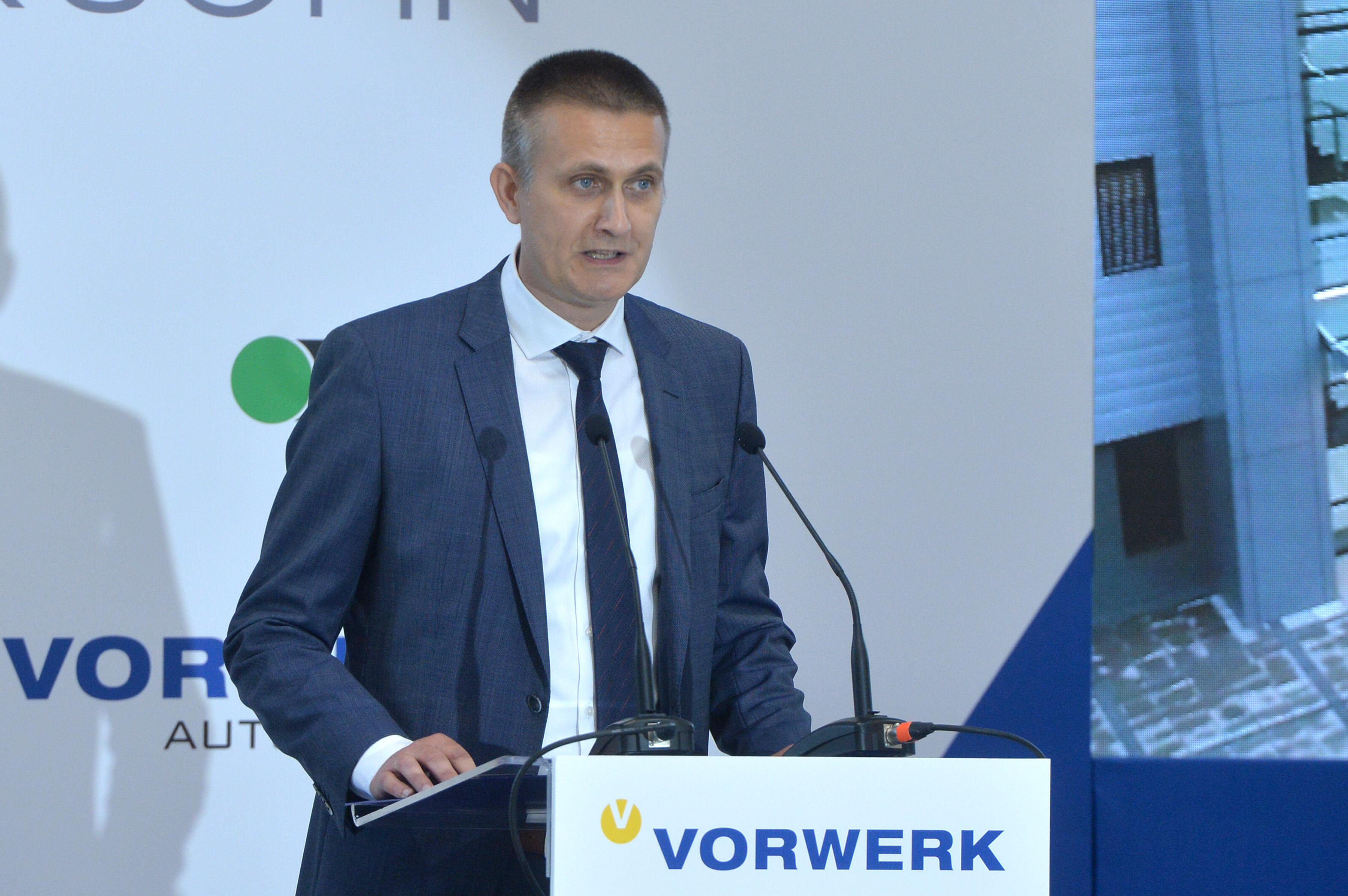 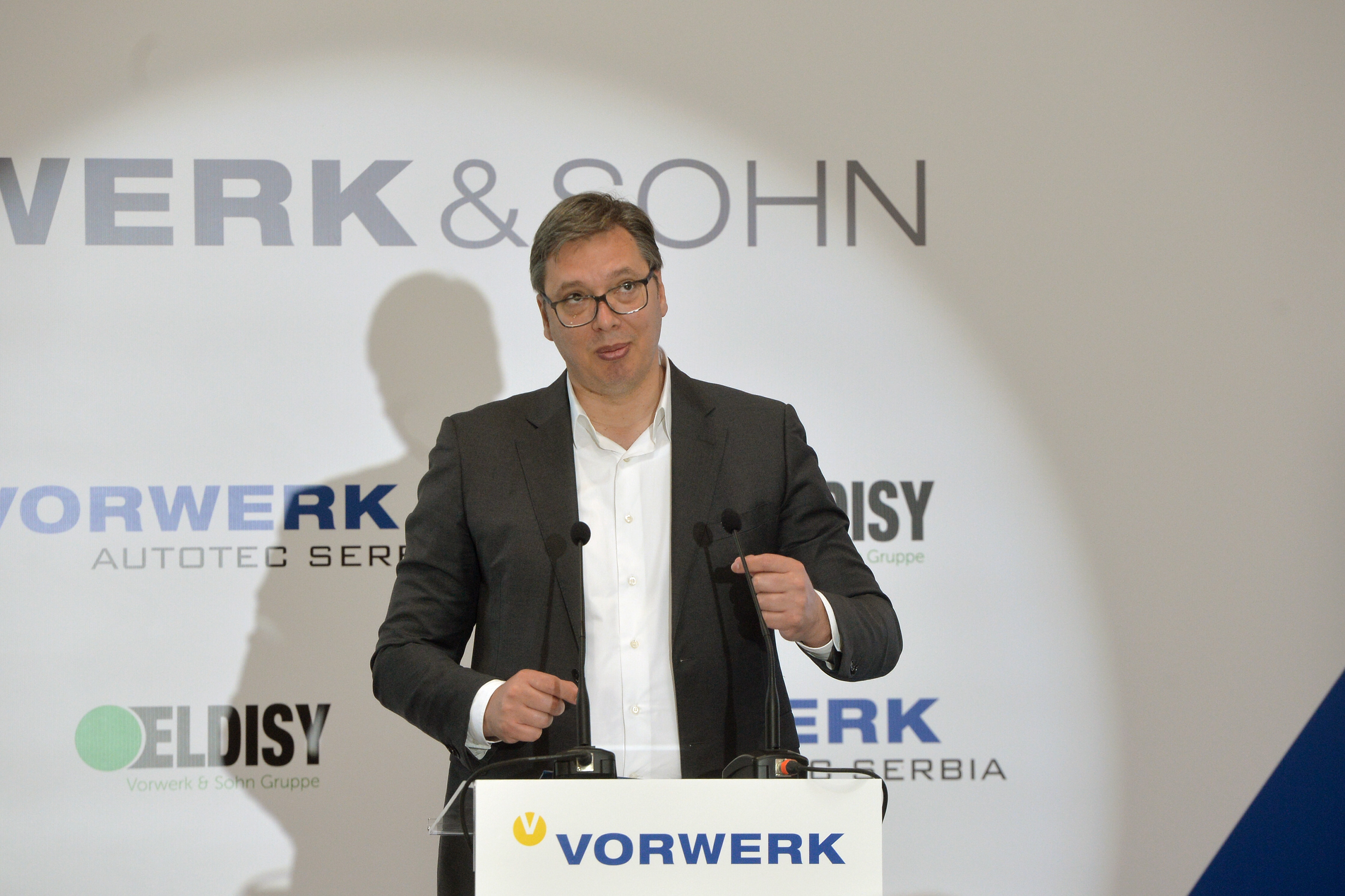 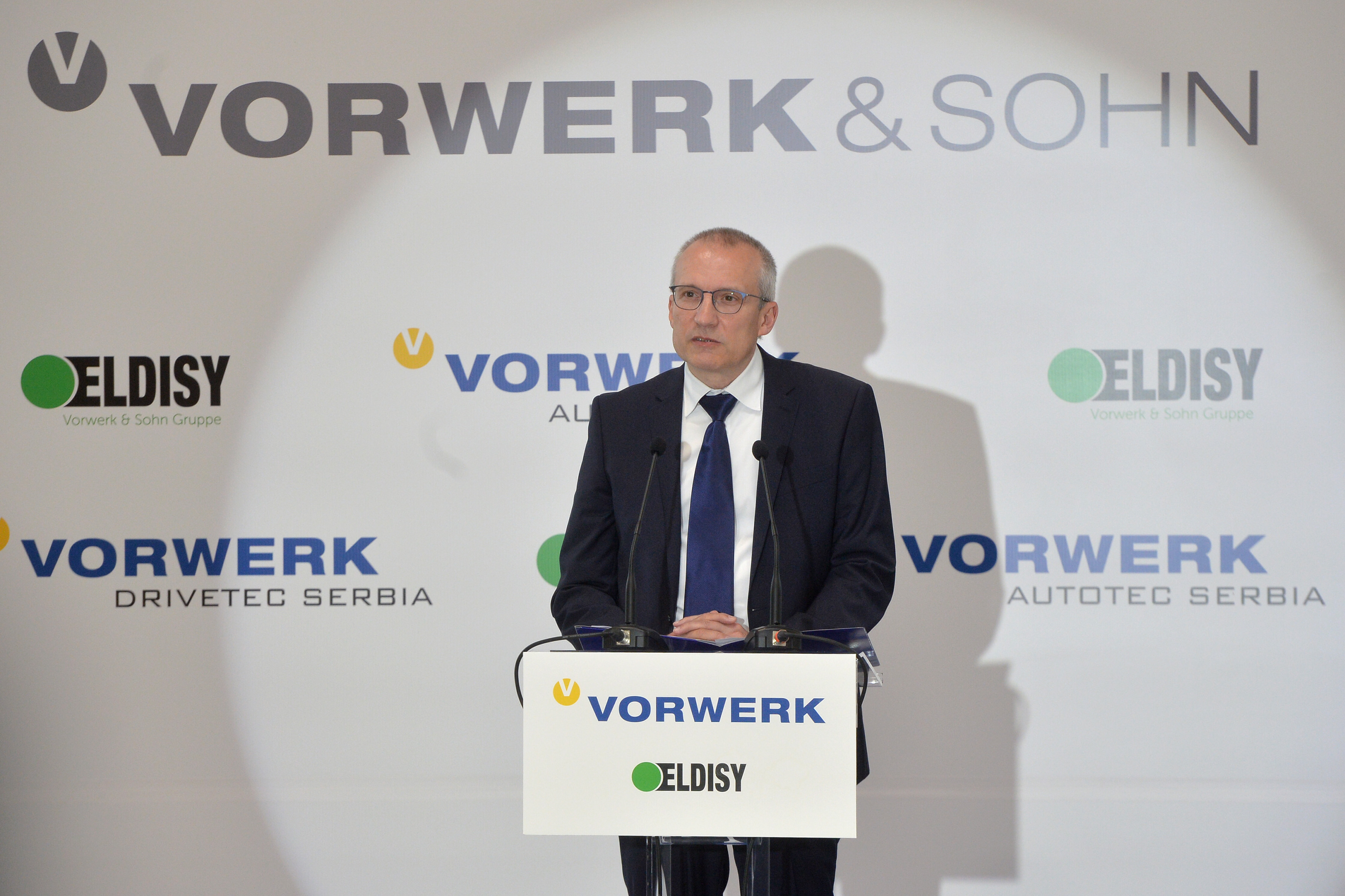 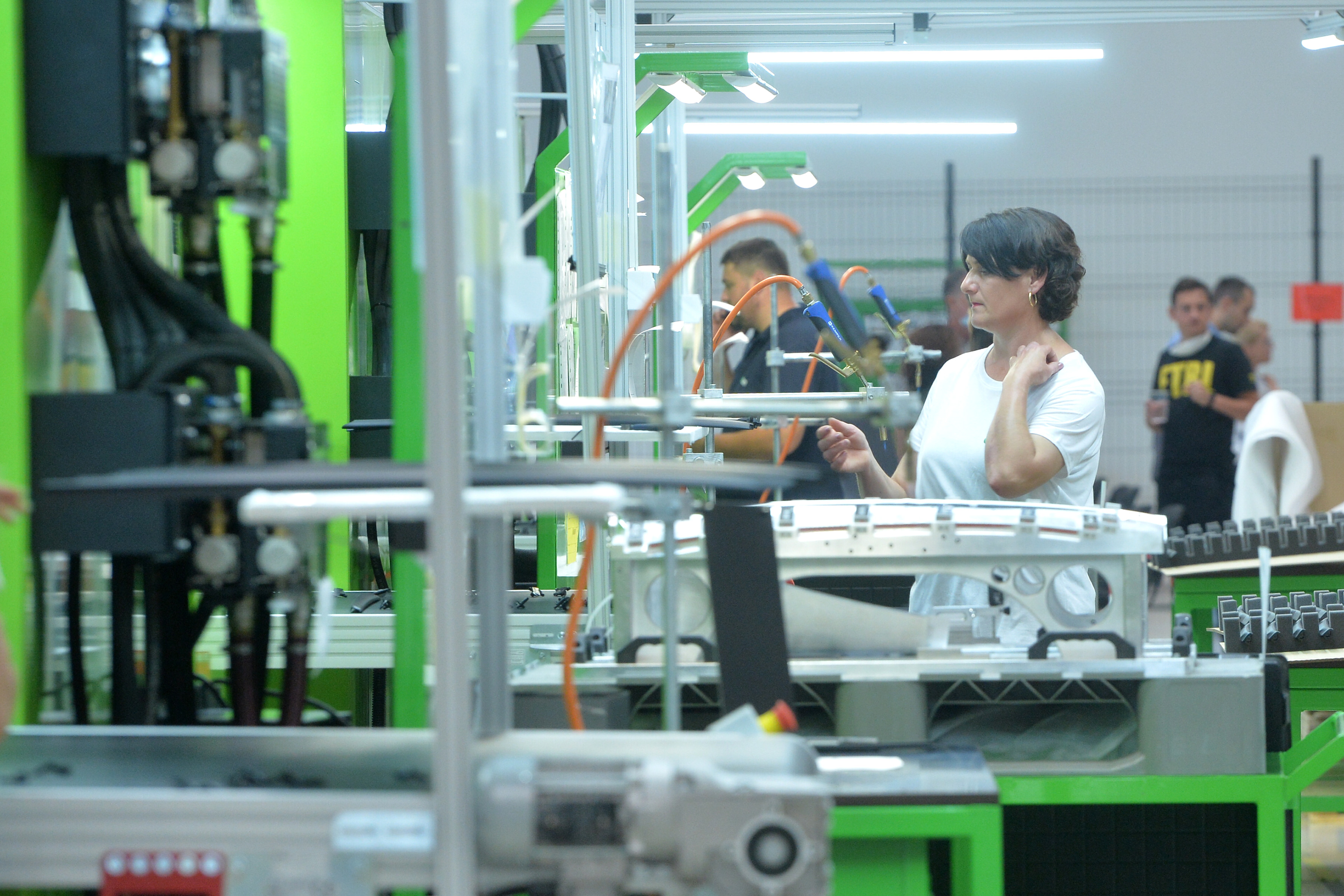 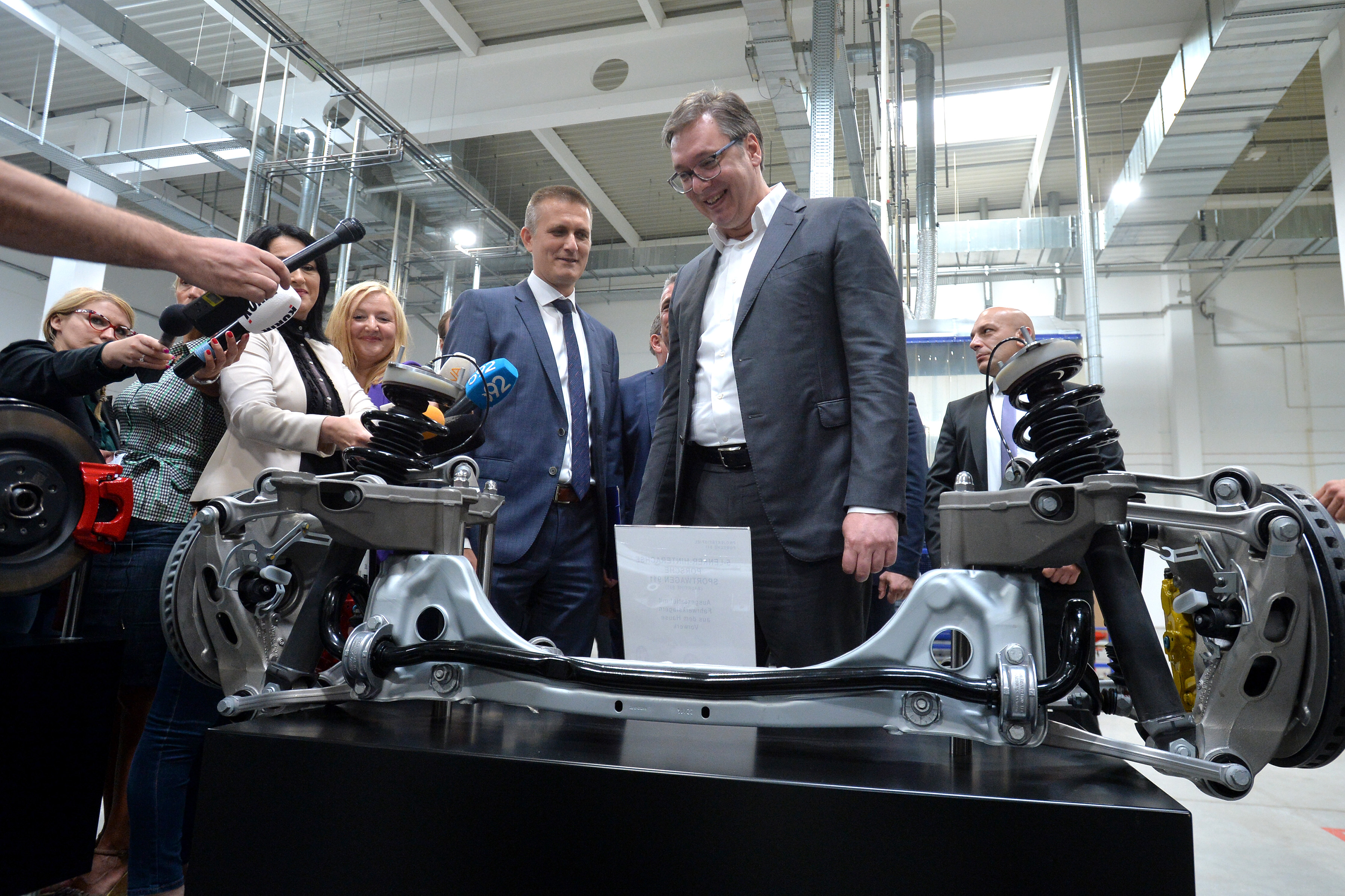 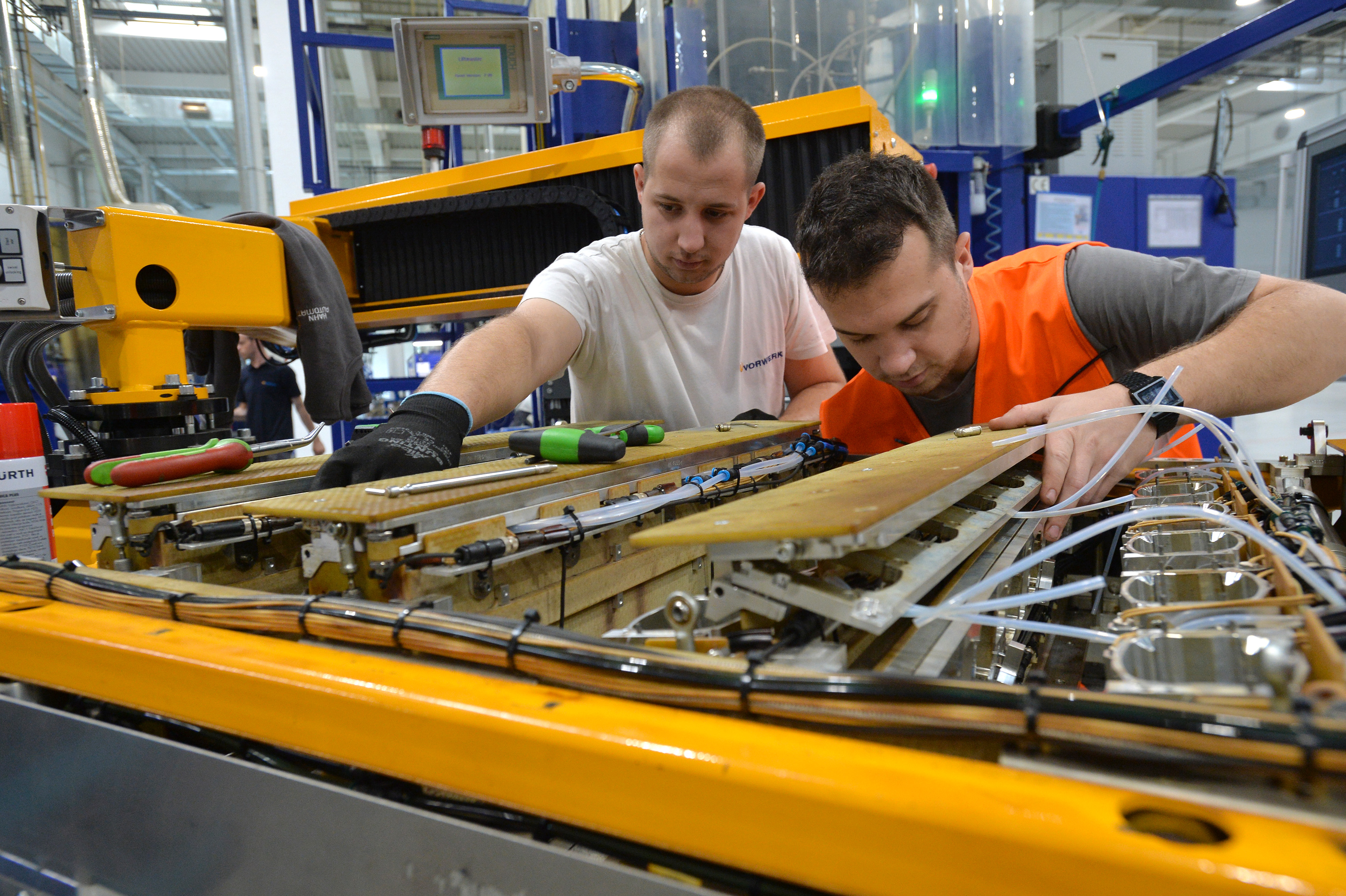 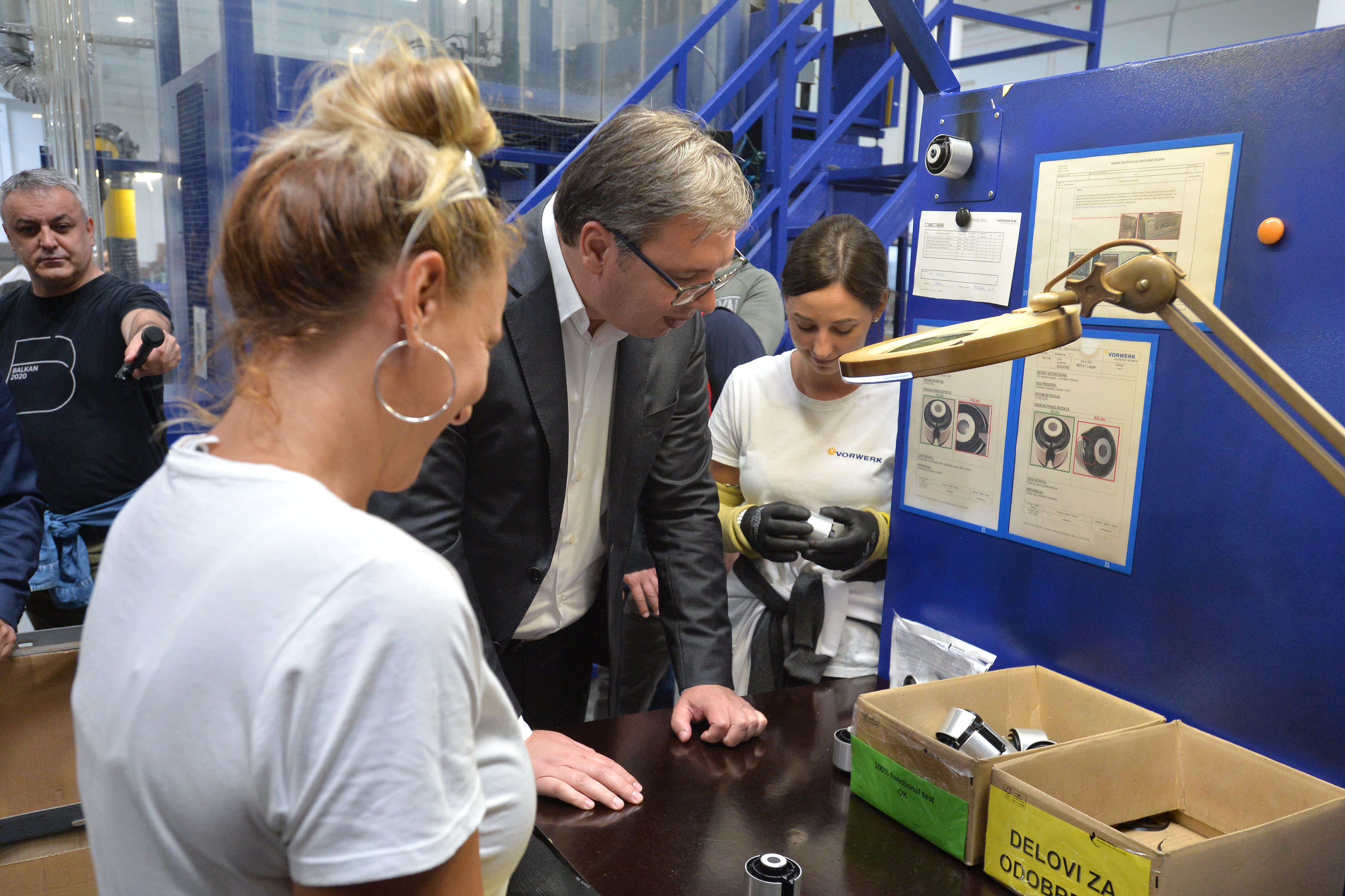 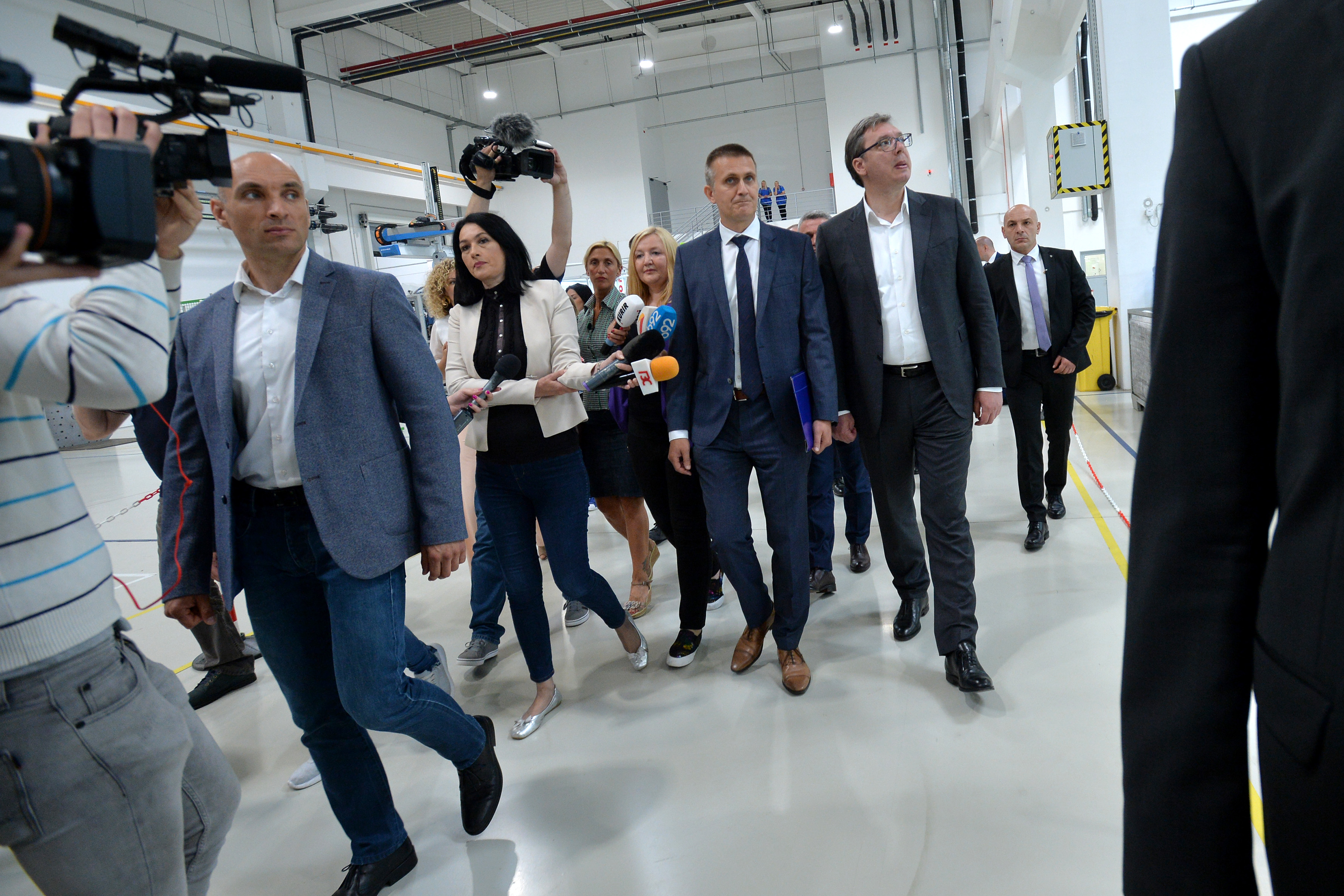