„Mecafor“ has finished the construction of a new plant and starts production of aircraft parts in Kikinda.

Manufacturer "Mecafor" has started a new era in their production in Kikinda, by finishing the construction of a new production hall, which will make aircraft parts.

In the new 3,000m2 large production unit company has invested around 3 million euros, and it plans to employ additional 180 people.

The metal casting products manufacturer Mecafor Products, a unit of French Grupe La Fonte Ardennaise, is present in Serbia and Kikinda since 2016, and currently employs around 110 people.

The company is currently using 16 numerically controlled machining centers and five casting machines at its Kikinda factory and exports all of its output. The list of customers of the company includes Scania, Volvo, Bosch, and Valeo, while products made in Serbia are also exported to the factory of Renault in Brazil. 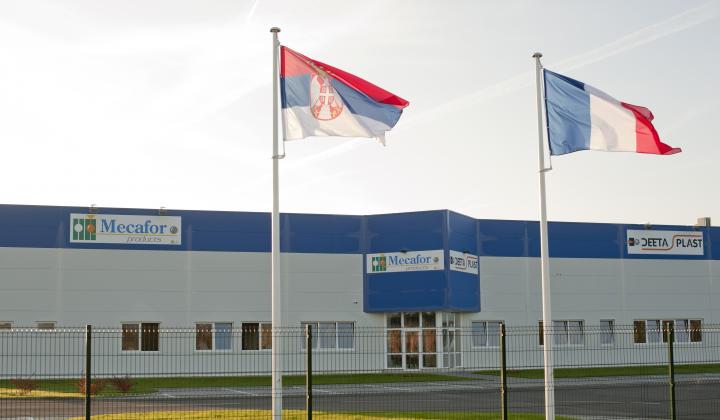