Motherson Group has opened a new production facility, SMP Automotive, in the Municipality of Ćuprija, which will produce automotive interior parts. The Prime Minister of the Republic of Serbia Ana Brnabić attended the Opening ceremony. 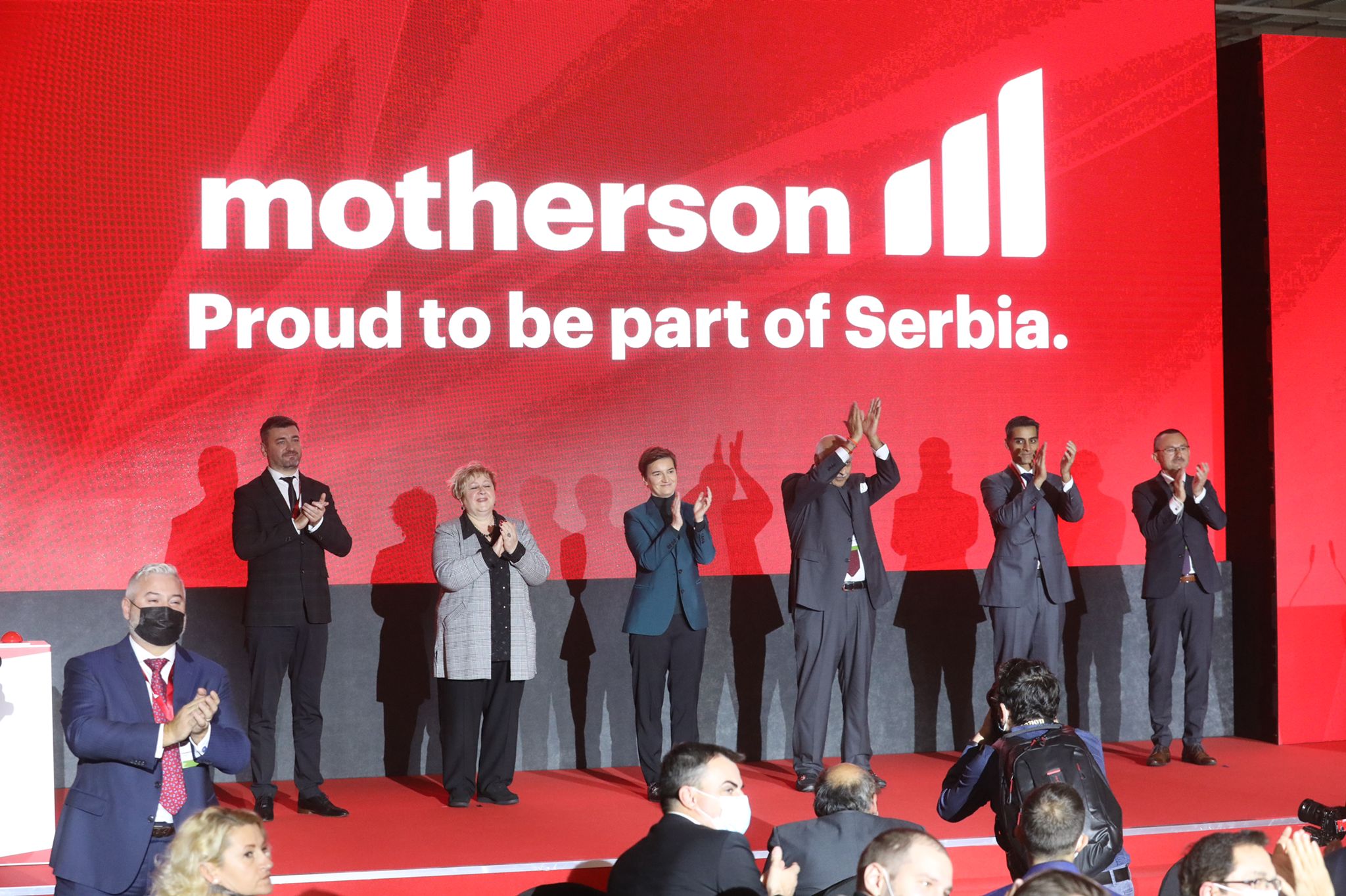 The production plant is located in the Industrial zone "Dobričevo" and covers an area of ​​about 25.000 m2.

The investment is worth €38 million, and it is planned to employ around 450 workers by the end of 2025. At this moment, the company employs 160 workers in the plant in Ćuprija.

The production plant of the company SMP Automotive in Ćuprija, which is part of the Motherson Group, will produce the interior for premium vehicle brands such as Porsche, Audi, BMW.

The Prime Minister of the Republic of Serbia, Ana Brnabić, thanked the investors for showing "additional faith" in Serbia and reminded the audience that Motherson has about 4.000 employees in its plants in the City of Smederevo.

"I am one hundred percent convinced that you will find a beautiful home here and that you will be satisfied in Ćuprija. Thank you for thinking already today about expanding activities in Serbia, and for the fact that you have already bought additional land for this purpose. I am grateful because by doing so, and believing in your company and people you are showing the faith you have for Ćuprija“, said the Prime Minister. Brnabić added that she believes Ćuprija, Paraćin, and Pomoravlje will have a significantly brighter future thanks to this investment.

Motherson has been present in Serbia since 2017 when they confirmed the takeover of PKC Group, which is implementing two projects in the City of Smederevo. The groundbreaking for the facility in Ćuprija was in August 2020.

The Motherson Group was founded in 1975 and is one of the 21 largest and fastest-growing car manufacturers in the world. It is a global supplier that provides complete system solutions for the automotive industry, from design, simulation, and prototyping to tools, design, painting, and final assembly of highly integrated modules.

The company is present at 270 locations, in 41 countries worldwide, has 24 development centers, and employs 135.000 people. 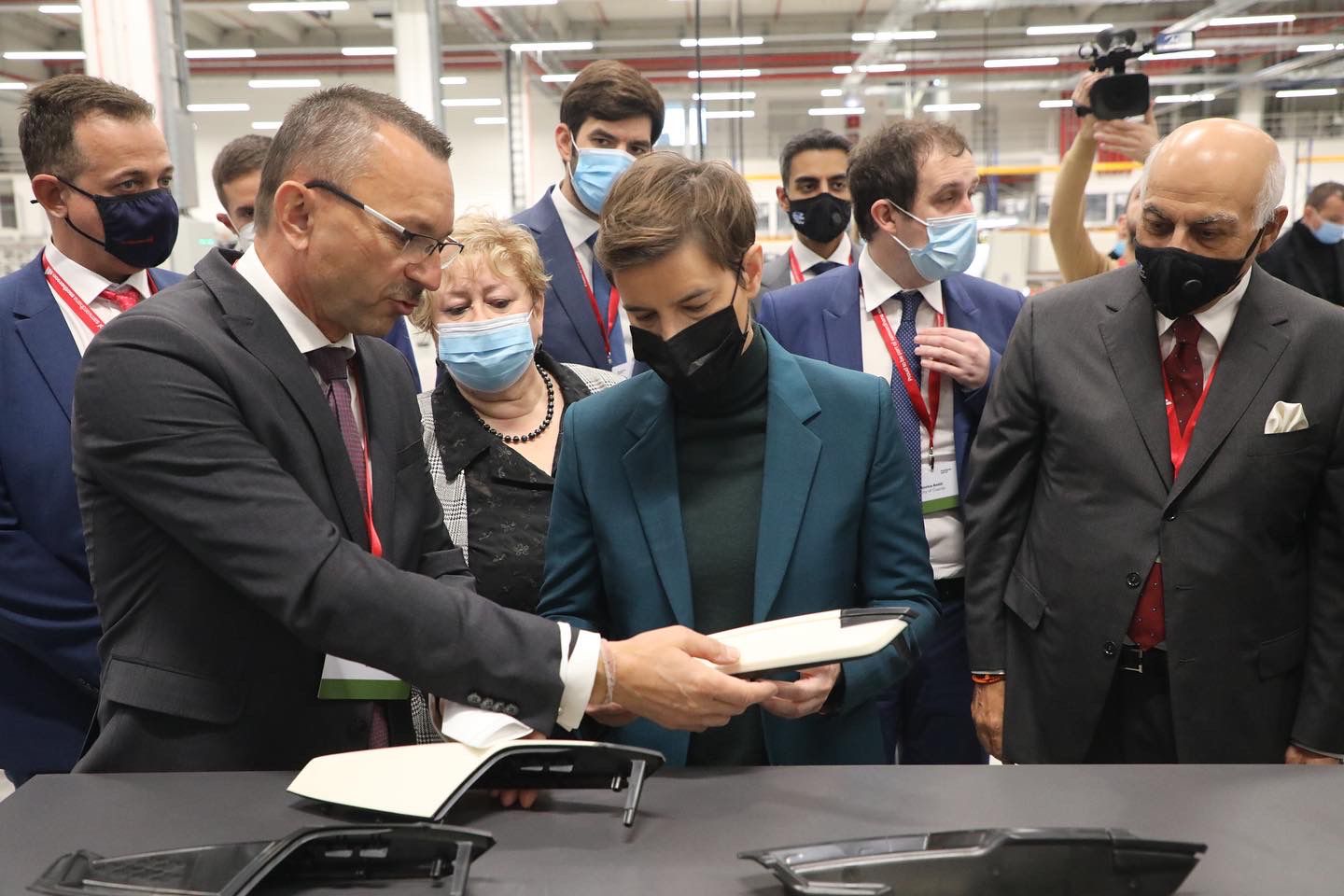 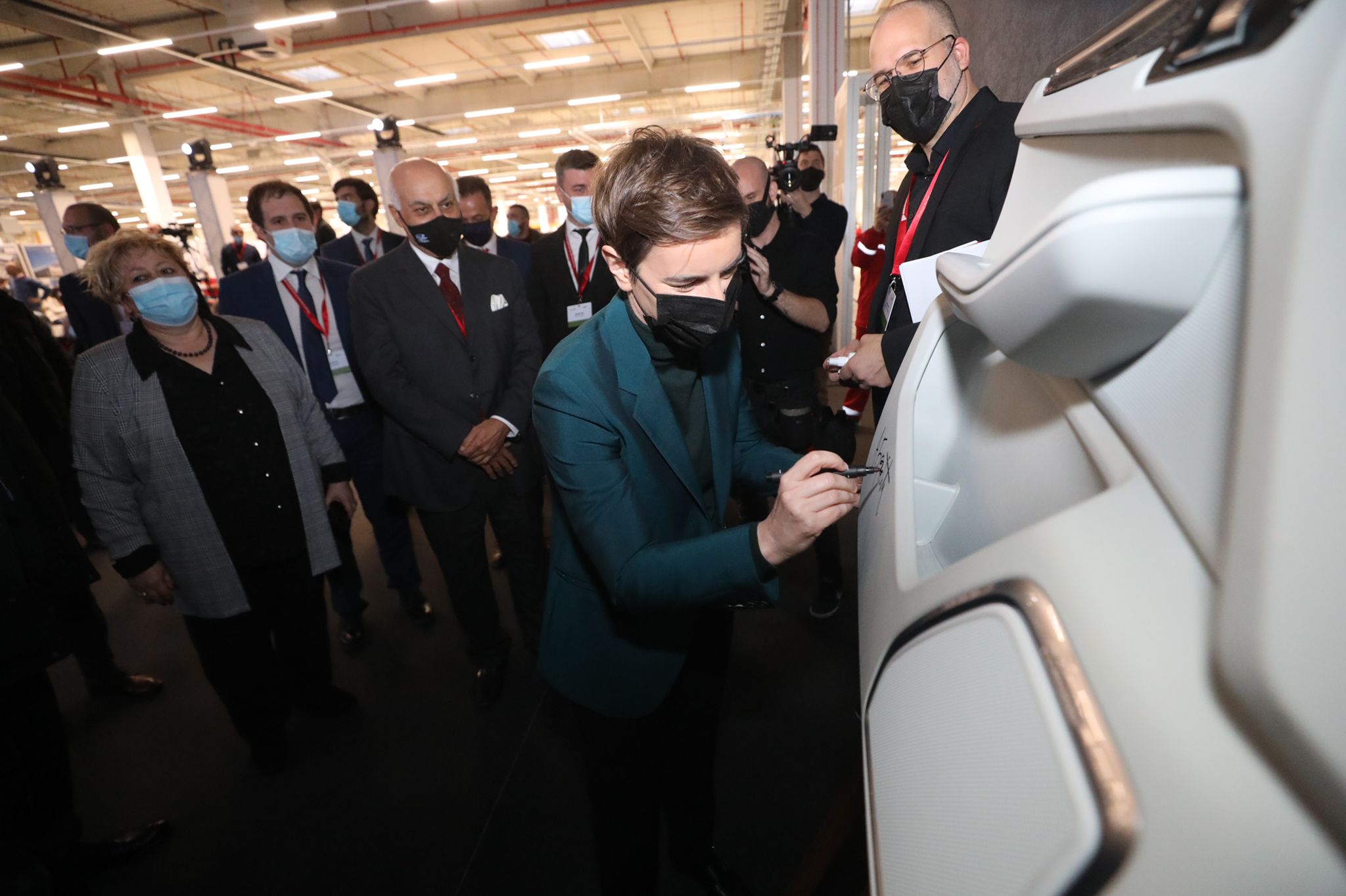